Home Liverpool News Dalglish: Those responsible ‘shaking in their boots’ 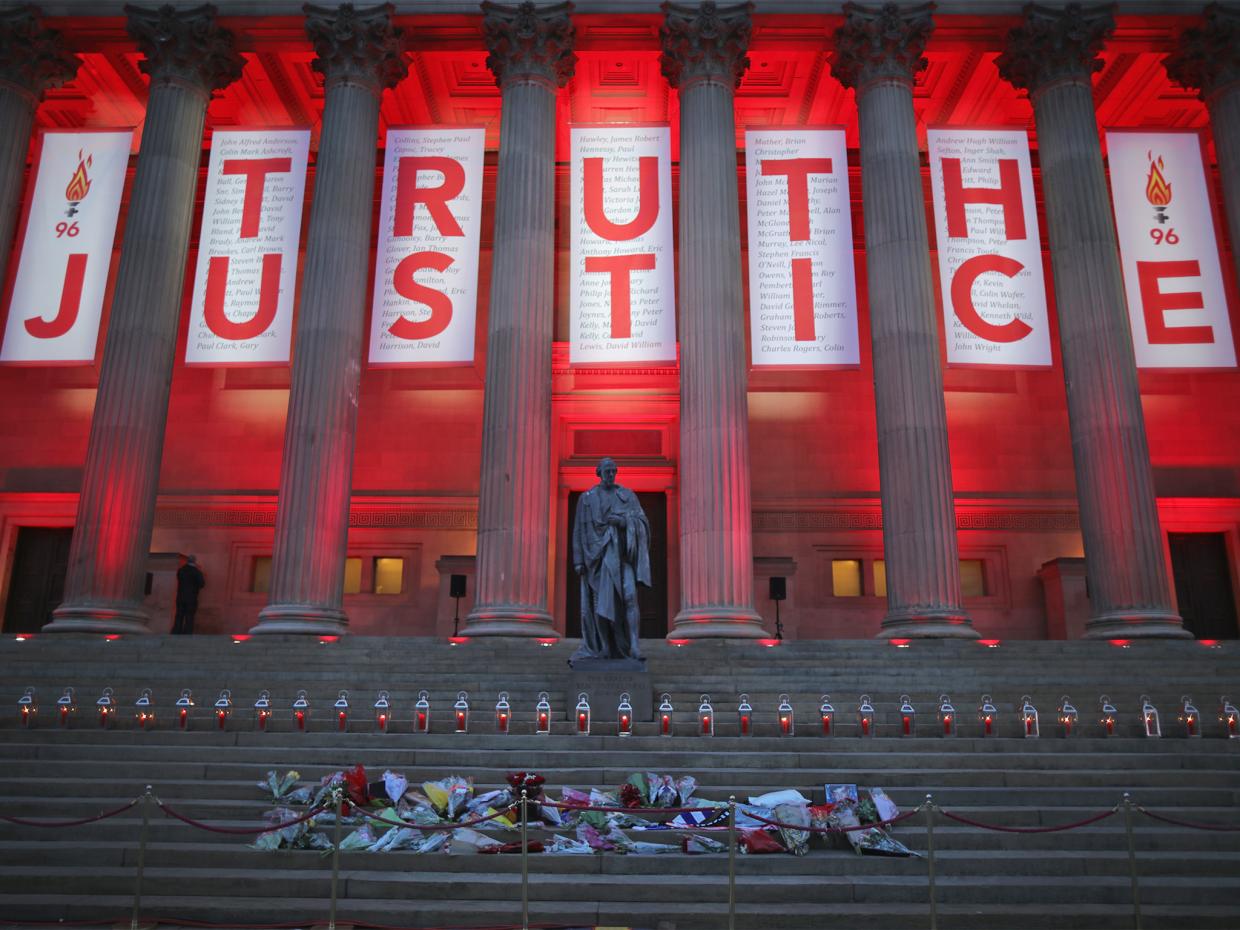 Former Liverpool manager Kenny Dalglish believes that the results of the inquests into Hillsborough will make those responsible “shake in their boots”.

Dalglish was Liverpool manager on that day in April 1989, and wrote at length in his autobiography how the incident had affected his life.

As well as passing comment on those now confirmed as responsible for the deaths of 96 people, Dalglish made a point of congratulating the families who campaigned so tirelessly for justice, although made the point that people had taken 27 years out of their lives to fight.

“Completely and utterly correct, the supporters of Liverpool Football Club have been totally vindicated,” Daglish said in an interview with Liverpool’s official site.

“There’ll be a lot of people there who have heard the verdict and they might be shaking in their boots a little bit because, obviously, you would expect there to be some recompense to anybody who’s tried to alter or affect the truth coming through here and also in affecting the outcome.

“If that is the case, then surely if there is anyone like that then they’re the ones that are going to be called to task.”

“The way they have gone about getting to this point has been unbelievable – their humility, the way they’ve conducted themselves, their dignity and the determination to get what they thought was justice and the belief from them that the supporters were in no way, shape or form, to blame.

“You’re pleased that they’ve won this but on the other hand it’s taken 27 years out of their life, what they gave for their life and their families’ life.

The full interview with Dalglish is available here.