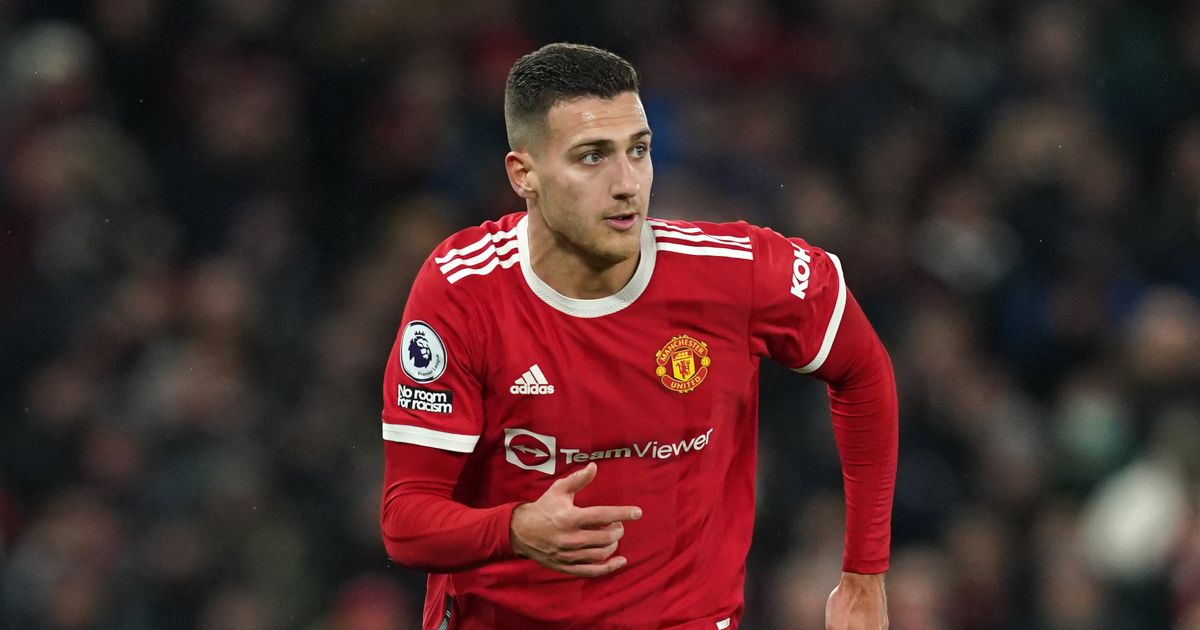 Diogo Dalot has hailed Man Utd team-mate Fred for keeping “his head clear” through all the criticism after he scored the winning goal against Crystal Palace.

The Red Devils got Ralf Rangnick’s reign off to the perfect start on Sunday as they beat Patrick Vieira’s side 1-0 to move up to seventh in the Premier League table.

Fred has been heavily criticised by fans, pundits and former players during his time at Old Trafford with Man Utd failing to hit the heights of the Sir Alex Ferguson era.

Premier League winners and losers is led by Fred!

But the Brazilian thrived against Palace in Rangnick’s system and Man Utd right-back Dalot has hailed him as an “underdog” who always “gives everything” to the cause.

Dalot told the club’s official website: “He’s the underdog. Everybody can criticise him but he keeps his head clear and goes on the pitch, every game he gives everything that he has, and that’s what this club is about.

Dalot has struggled to get into the Man Utd team this season but that is now back-to-back Premier League starts for him after making the starting XI against Arsenal and Crystal Palace.

The Portugal international added: ”It’s not easy when you’re outside [the starting XI] and you don’t play as much, but it’s our job to keep ready and I think I was doing a fantastic job outside the pitch being ready.”

Bruno Fernandes also echoed Dalot’s comments on Fred with the Portuguese midfielder insisting that his team-mate “deserves all the credit” he gets.

“Overall it was a good performance from everyone,” Fernandes admitted to Premier League Productions.

“We created a lot of chances and the result could be a little bit better for us, but we are happy because we got the three points.

“Fred has this kind of shot once per year. Everyone is happy for him because he’s such a nice guy and he’s one that works a lot and he’s someone who most of the people don’t talk about. He deserves all the credit that he’s getting now.”