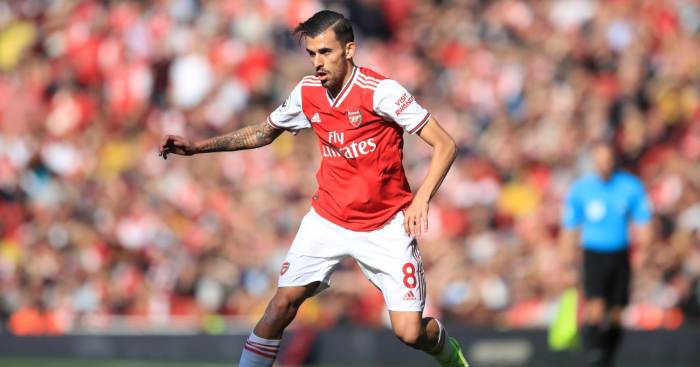 Arsenal loanee Dani Ceballos says he needs to “be important” as he looks ahead to finding a new club amid uncertainty over his future.

The Spain international joined the Gunners on a season-long loan deal from Real Madrid in the summer but injury hampered his progress as he showed flashes of brilliance.

With the coronavirus outbreak halting leagues around Europe, Ceballos is unsure if he will play for Arsenal again and he’s outlined the importance of feeling loved at his next club.

OPINION: Surely the adolescent cluster-f**k of football is over…

Appearing on Spanish TV show El Chiringuito de Jugones, Ceballos said: “I finish my contract on June 30 but I would have to [continue to] play for Arsenal [when football returns]. I don’t know how [that would work with his loan technically having finished].

“It would be irresponsible from my side to talk about my future. The most important thing will be to be important for my new team. I came to Arsenal to be an important player but in the last month that all disappeared [due to coronavirus stopping football].”

When asked whether he had the chance to leave Arsenal in January, Ceballos added: “Yes, my agent told me about the interest of other teams but I did not play because I was coming back from injury.

“I started training and changed my situation. In the last month-and-a-half I felt important. I knew about Valencia’s interest.”