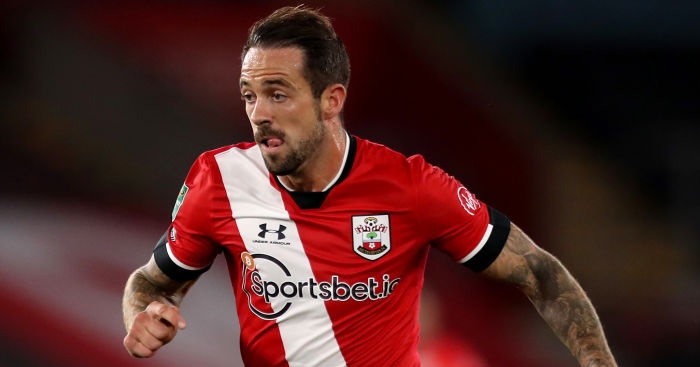 Spurs have made an enquiry about Southampton striker Danny Ings, the PA news agency understands.

Jose Mourinho’s men are making moves in the market, with Gareth Bale close to re-joining his former club and Sergio Reguilon looking set to follow the forward in swapping Real Madrid for Tottenham.

Spurs are also in the hunt for a striker before the end of the transfer window and have contacted Southampton about the availability of star turn Ings.

But the PA news agency understands Saints have no intention of selling the striker, whose fine form earned a recall to the England set-up after five injury-hit years.

The 28-year-old joined hometown club Southampton from Liverpool in 2018, with a season-long loan followed by a permanent transfer for a fee rising to £20million.

Southampton host Tottenham in the Premier League on Sunday lunchtime.