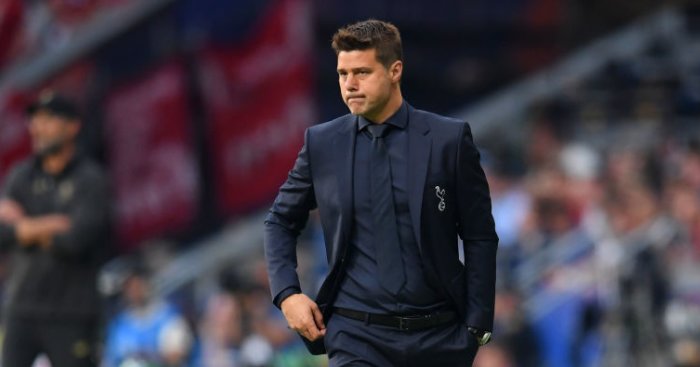 Danny Mills has said he doesn’t understand why Tottenham boss Mauricio Pochettino  has spoken about rumours suggesting that he would leave the club after Sunday’s clash with Arsenal.

Rumours that the Argentine coach will walk away from the club following the game against Arsenal spread on social media earlier this week, but Pochettino quashed the rumours in his latest presss conference.

“Incredible rumours that Pochettino is going to leave after the game, not sure where that’s all come from. Pochettino’s come out and said that’s ridiculous,” the pundit said.

“It’s very strange for that to have come out and leak out and for Pochettino to come out and almost give the rumour a bit of credibility too. That’s a strange situation.”

Spurs and Arsenal head into Sunday’s clash looking to return to winning ways following recent Premier League defeats. Tottenham lost 1-0 at home to Newcastle, while Unai Emery’s side lost 3-1 to Liverpool at Anfield.