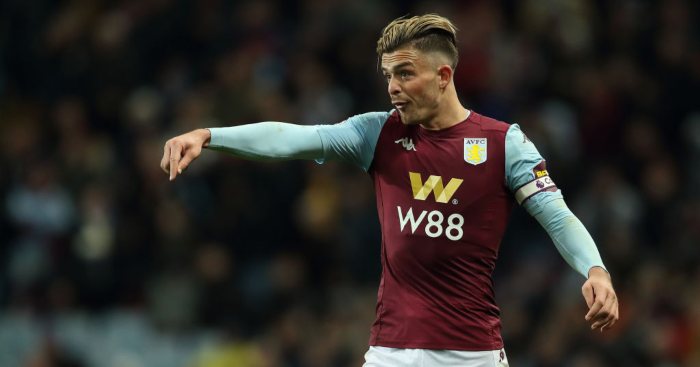 Former England defender Danny Mills has questioned whether Aston Villa captain Jack Grealish has the “discipline” to play for a top club.

The 24-year-old midfielder has been crucial to Villa’s fight to avoid relegation, with seven goals and five assists in 23 league matches.

Grealish has been linked with a move away from Villa Park, amid reports that Manchester United are making the playmaker their top target in the summer transfer window.

But ex-Manchester City full-back Danny Mills has – for some reason – questioned why Grealish has what it takes to “play a certain role” for a top club.

He told talkSPORT: “Because Villa have been poor and he [Grealish] is trying to carry them and keep them up and do everything he possibly can, that’s the only question, does he have that discipline? He probably does, but someone’s going to have to take a chance on him.

“Jack Grealish has got all the ability in the world. He’s someone that carries the ball, runs at people and makes things happen.

“The only downside at the moment is because he’s in a struggling side, because he loves that club [Aston Villa] so much, he’s captain, he’s almost trying to do too much at times.

“Because he has to play that role for Villa, maybe one or two clubs are thinking ‘is he disciplined enough to play a certain role within the structure of my team’?”