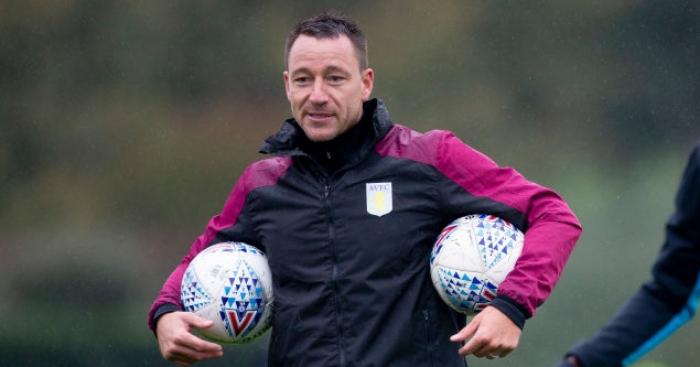 Mings’ loan move from Bournemouth was made permanent in the summer and he was handed his first Three Lions caps last year.

But Villa have conceded 52 goals in only 27 matches this season as they battle for Premier League survival – more than any other side in the division.

Mings made his return to the three-man defence at Southampton on Saturday having missed the loss to Spurs, but couldn’t prevent a 2-0 defeat.

Former England full-back Mills told Football Insider: “It is a surprise that they are that leaky in defence when John Terry is possibly the best defender the Premier League has ever seen.

“You think he would have a big say in what they do and how they defend but there has not been a cohesive unit.

“Tyrone Mings has gone off the boil completely. When you think about people saying he is a certain starter for England, well I do not see that anymore. Maybe he was fortunate to get his first caps.

“Suddenly I am not seeing the qualities that he needs to pull on an England shirt for the Euros. Villa have struggled massively.”