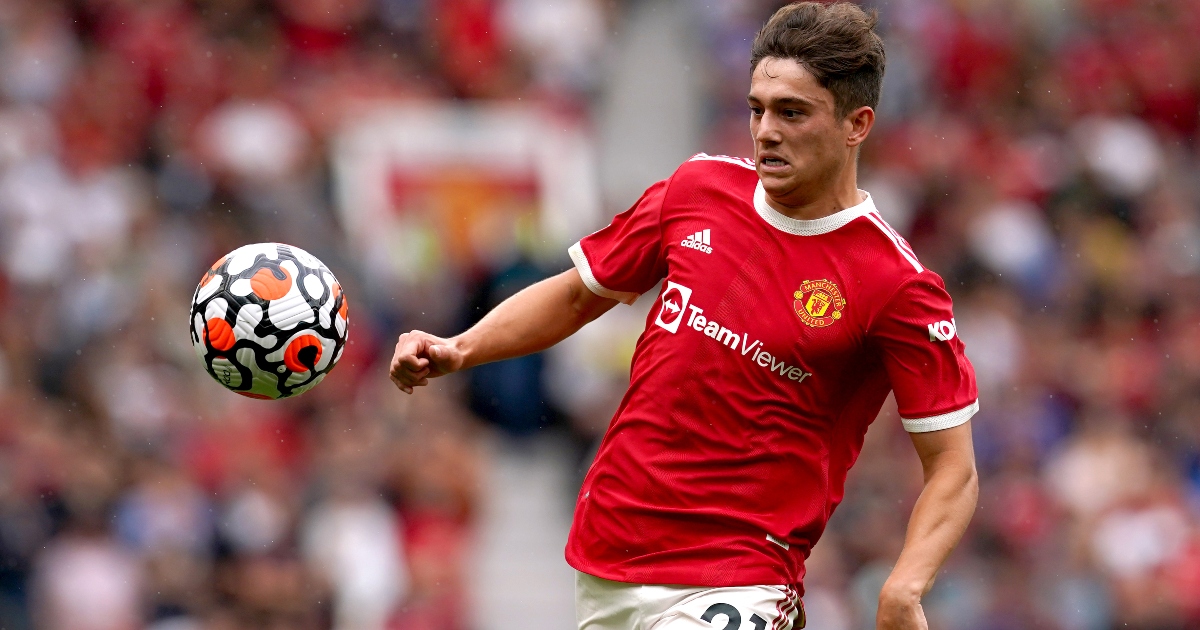 James, 23, became Leeds’ second-most expensive player of all time on Tuesday after completing a £25m move from Manchester United.

The Whites were close to signing the Welsh international back in January 2019, but a deal fell through at the eleventh hour after a U-turn from Swansea City, James’ former club.

FEATURE: An XI of PL youngsters that should take this season by storm

Leeds have retained an interest ever since, and now that they finally have their man, Mills can see James slotting seamlessly into Bielsa’s system.

Asked whether he thought James was an upgrade on Leeds’ current options, the 44-year-old told Football Insider: “I do.

“Obviously he’s a player that they were interested in a couple of years ago. He’s a player who has now got a lot more experience and big-game experience. He’s worked with some big players at a global club, which bodes well.

“What I like about him is that he’s got energy, he’s got pace, fantastic fitness levels. I think he will come into this side and fit in straight away, almost immediately.

“He’s got all those attributes that you want in a Bielsa player.”

On the subject of where he would play, Mills added: “It’s just interesting now where he’s going to fit in. Raphinha could play off the right, [Jack] Harrison off the left. Kalvin Phillips as the holding player.

“Then two number eights in Rodrigo and Dan James in free roles. Or, you could have Raphinha in one of those roles and James out on the right-hand side.

“It gives you one or two options. His energy, his quality, without being too disrespectful of the other option, Tyler Roberts, it is a big upgrade.

“The fee isn’t that bad either really.”

The move has also been endorsed by former Premier League defender Alan Hutton, who described it as “great for everybody involved”.

“Leeds are having to pay more than they would have the last time but that’s because he’s a better player now,” Hutton told Football Insider. “He’s more developed, he’s had those years at a top team where he’s matured.