Home All The News Klopp slammed for ‘not supporting’ Liverpool players 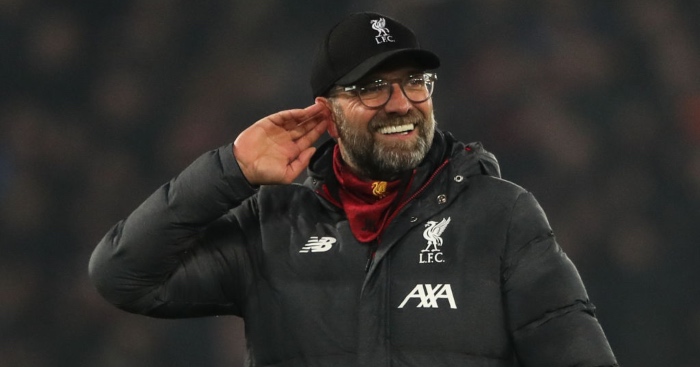 Danny Mills claims Jurgen Klopp showed a lack of support for Liverpool’s youngsters for not being in attendance for the FA Cup win over Shrewsbury.

Klopp handed the managerial reins to Under-23s boss Neil Critchley for the replay, who would field the youngsters.

And while Mills doesn’t have issue with this, he did have a problem with Klopp’s decision to not be their in person.

Mills told talkSPORT:”If you’re the manager of a football club, you don’t suddenly go ‘well actually I can’t come in just for one game’, just to be there, be at the game, and that’s what I didn’t like.

Mills added: “I had no issue with him playing the kids, I don’t mind that in the slightest because Liverpool have been sensational this season.

“Jurgen Klopp has been amazing, and they deserve the right to pick whatever team they want to pick. They played a weak side against Everton, and managed to get through.

“I don’t have an issue with playing the kids, but the manager should be there to support his own players first and foremost.

“Some of those players might not play in Liverpool’s first team for a long, long time.

“It was their opportunity to impress the manager and he was sat somewhere watching it on a laptop, I don’t quite get that.”