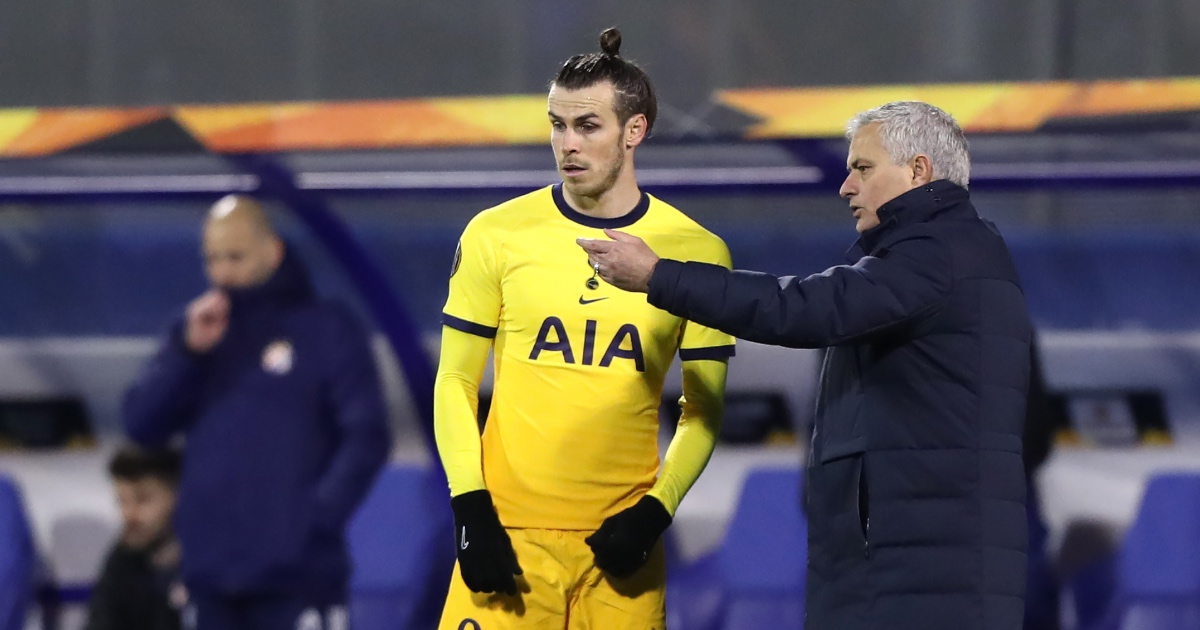 The North London side crashed out of the competition with a shock 3-0 loss at the hands of Dinamo Zagreb.

Mislav Orsic scored an impressive hat-trick in the second leg to hand Spurs’ hopes of a trophy a major blow.

Spurs are thought to be the frontrunners to sign loanee Bale from Real Madrid this summer.

When asked if the recent result will put that transfer in doubt, Mills told Football Insider: “Quite possibly, yes.

“What is it – £150million the Champions League is worth? It’s a lot of money.

“You can always afford players a mistake, a missed chance, a slip, as long as they work their absolute socks off and give absolutely everything in that game – even if they only last 60 minutes.

“If you’ve given everything, there can be no complaints. It’s something to work on. But if players aren’t working back, closing down and putting in effort you’ve got a problem.

“I don’t think the Tottenham players did that on Thursday night and that has to come down to professional pride.”

Spurs fans will have been confident of progression in the Europa League following their 2-0 victory in the first leg.

But they were outfought and outplayed by the Croation outfit in a poor second leg performance.

Manager Jose Mourinho has another opportunity for glory in the Carabao Cup next month.

However, they face the in-form Manchester City, which means they will be the underdogs.

In the Premier League, they’re eighth after 28 matches. They’ll need a strong season run-in to achieve a Champions League spot ahead of West Ham, Liverpool and Everton.

Without Champions League football, Spurs could suffer from a major lack of finances.

That badly damages their ability to afford the huge weekly wages of Bale, which are thought to be in the region of £560,000.

A poor end to the campaign might also result in the departure of talisman Harry Kane.

He’s being urged to make a big money move in search of trophies, by pundits such as Robbie Savage and Graeme Souness.

Speaking about Kane’s situation this week, Savage said: “He can stick around at Tottenham, break Alan Shearer’s record, cement his place as a Spurs legend and take his chances that a medal or two might come his way.

“Or if his old boss Mauricio Pochettino at Paris Saint-Germain, Real Madrid or Man Utd come calling, does he want to be a winner and have the medals to show for it?”