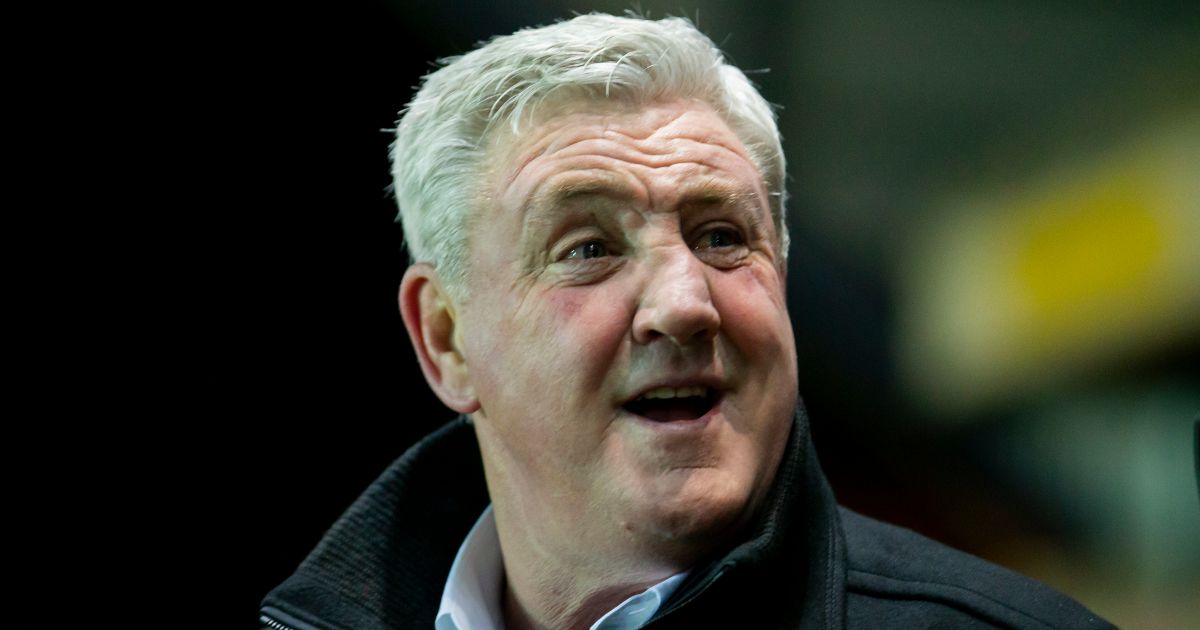 Danny Murphy doubts there is a manager out there who is “better equipped” than Steve Bruce to save Newcastle United from relegation this season.

The end of Mike Ashley’s reign at Newcastle was celebrated by fans but not Steve Bruce, who is reportedly set to be replaced.

But Murphy thinks sacking Bruce, who is yet to guide Newcastle to a Premier League win this term, could be a mistake with no-one out there in a better position to help them avoid relegation this campaign.

Murphy told talkSPORT: “You’ve got to be careful not to try and run before you can walk. The situation Newcastle are in now is precarious.

🤷‍♂️ “Is there a manager out there more equipped that Bruce?”

❌ “There is no obvious candidate to come into a relegation battle.”

🧐 “Who’s out there more equipped than Bruce? No one jumps out at me.”

“Who do they get in? There is no obvious candidate to come in for a relegation battle. There is a different conversation if you are asking me are there managers out there who are capable of working with new players, spending money and competing.

“Of course there are, there are lots of good managers out there.

“Coming into the Premier League, if you haven’t been in it before coming into a relegation battle and understanding how to win games that aren’t always going to be free flowing or easy on the eye – who’s out there more equipped than Steve Bruce at the moment?

“Nobody jumps out at me.”