Home All The News Murphy: This summer is Kane’s ‘last opportunity’ to leave Spurs 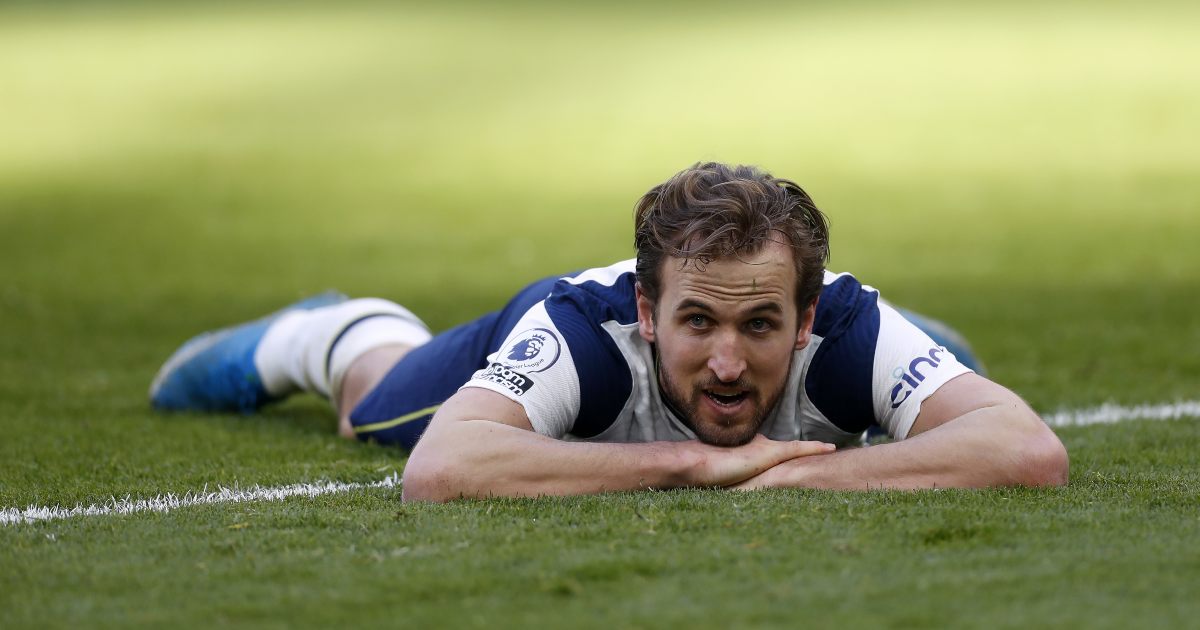 Danny Murphy believes that this summer will provide Harry Kane with his “last opportunity to get that big move” away from Spurs.

Kane has scored 210 goals in 321 matches in his Tottenham career but has failed to win a single trophy in his 12 years as a professional.

There have been many rumours that he could leave Spurs with the likes of Manchester United and Real Madrid linked in the past.

And Murphy reckons it is “now or never” for Kane – who has scored 14 Premier League goals this season – if he wants to leave and win silverware.

“It looks like to me that this summer is the last opportunity to get that big move,” Murphy told talkSPORT.

“Clubs might become desperate and a year later they might take a risk because they’ve got lots of money, a club like Man City for example.

“But I think it’s now or never for Harry Kane, in terms of winning trophies and competing at the top level for the next three or four years.

“A man of Harry Kane’s talent wants to be winning Champions League and Premier League titles… or whatever league he’s in, whether that’s LaLiga even, although that looks unlikely now with the finances.

“The problem he’s got is with the pandemic and the effect it’s had on certain clubs more than others, will they want to risk an outlay of £100million-plus and his wages, compared to going for a player like Erling Haaland?

“He’s eight years younger, you’ll probably pay him less, Kane is probably more the finished article but Haaland is certainly going to score goals in any team he plays in.

“So if I’m in a recruitment team and looking at the future of my club, does Harry Kane make any team better? Yes, of course he does.

“But, if you’re talking the long-term picture, the more sensible financial option would be to go for someone like Haaland rather than Kane.

“That’s unless you’re Man City, and you don’t really care too much about three years down the line and you’ve got hundreds of millions to burn and not worry about it.”