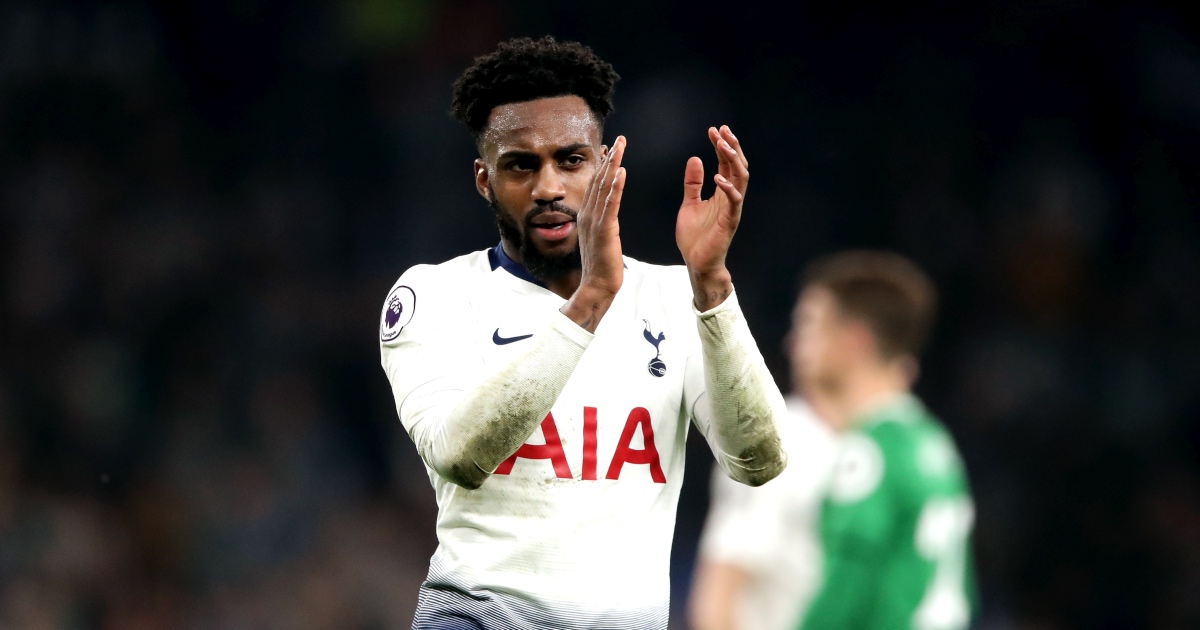 Danny Rose has joined Watford as a free agent following his release from Tottenham after spending 14 years at the club.

The left-back has signed a two-year deal for the newly promoted side after not making a single appearance for Tottenham last season.

The 30-year old will join up with Watford as they start their campaign to try and stay in the Premier League following their bounce straight back up from the Championship.

Rose previously spent time on loan at Watford in the 2008/09 season where he made seven appearances for the then Championship club.

The defender has made 29 appearances for England too, but has found himself out of favour for both club and country in recents seasons.

✍ Danny Rose has agreed a move to Vicarage Road, we’re delighted to confirm.

Welcome back to Watford, Danny! 🐝@_AFEX

He said: “I wish we could have won something together but the club are not far away from that and obviously I wish everybody at the club the best of luck going forward.

“On the whole, the club and the chairman have been brilliant towards me. For 14 years I’ve pretty much driven the same route into training every day.

“It’s all I’ve known really, it’s going to be strange if and when I join a new team because I’m going to be taking a different route to training, but I’m grateful to the club for bringing me in in 2007 as a 17-year-old and I feel very privileged to have experienced some of Tottenham’s great days.

“I was given an opportunity this season to pass some of that knowledge on, I’d like to think that I’ve done that and I leave the football club a better person, a better professional, a better human than I was when I arrived 14 years ago.”

Rose’s fate with the North London club seemed to be decided when ex-manager Jose Mourinho decided to stop playing the defender with the two having a heated confrontation on the recent Amazon documentary.