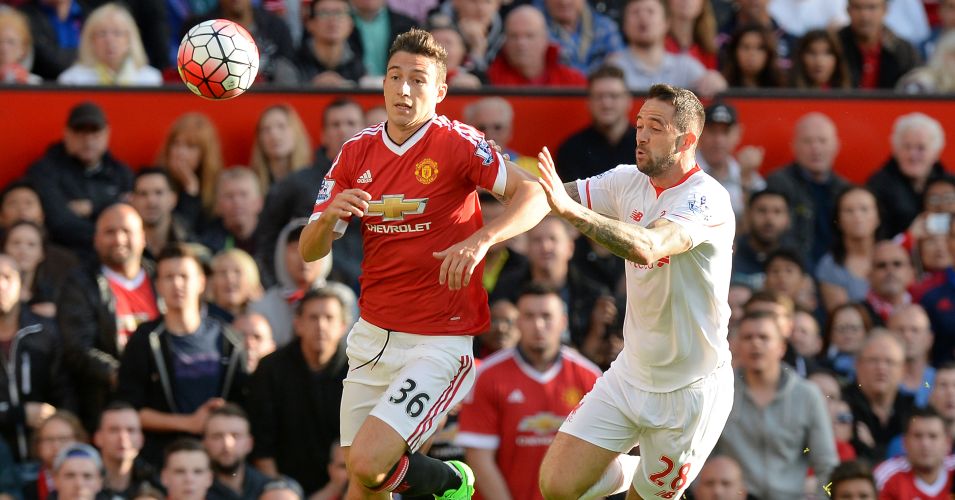 Matteo Darmian insists it was an “easy decision” to join Manchester United once he knew of their interest.

The Italian signed for the Red Devils from Torino for £12.7million in the summer and made an excellent start to the season, being named the club’s Player of the Month for August.

The full-back also scored his first international goal in the 3-1 win over Azerbaijan on Saturday but Darmian insists it was an easy decison to leave his homeland when Louis van Gaal came calling.

He said: “I used to watch the Premier League on television and it was well known that it was perhaps one of the best leagues in the world.

“So when I got the call from United I didn’t have to think twice about it at all.

“For me it was a big step in my career and a really big opportunity which I didn’t want to let slip away.

“Of course, Manchester United are one of the biggest clubs, not just in England, but the whole world.

“Because of the history as well, all these factors made it an easy decision for me.”