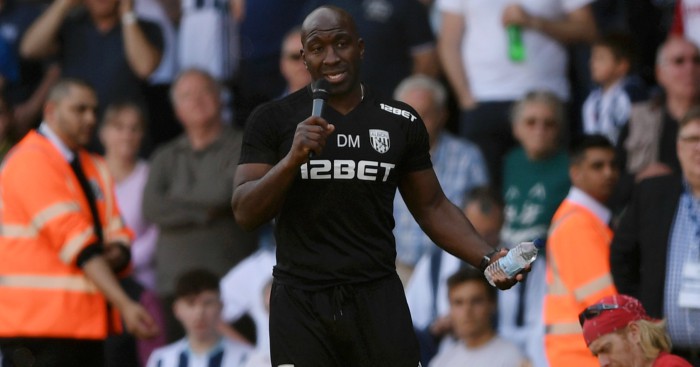 The move comes within hours of the Baggies’ 1-1 draw against bottom club Ipswich, which further dented their faltering promotion hopes.

Chief executive Mark Jenkins told the club’s official website: “This has been an enormously difficult decision for a club which will always hold Darren in such high regard.

“He took over at a very difficult time last season and reunited the club, a contribution that will never be forgotten.”