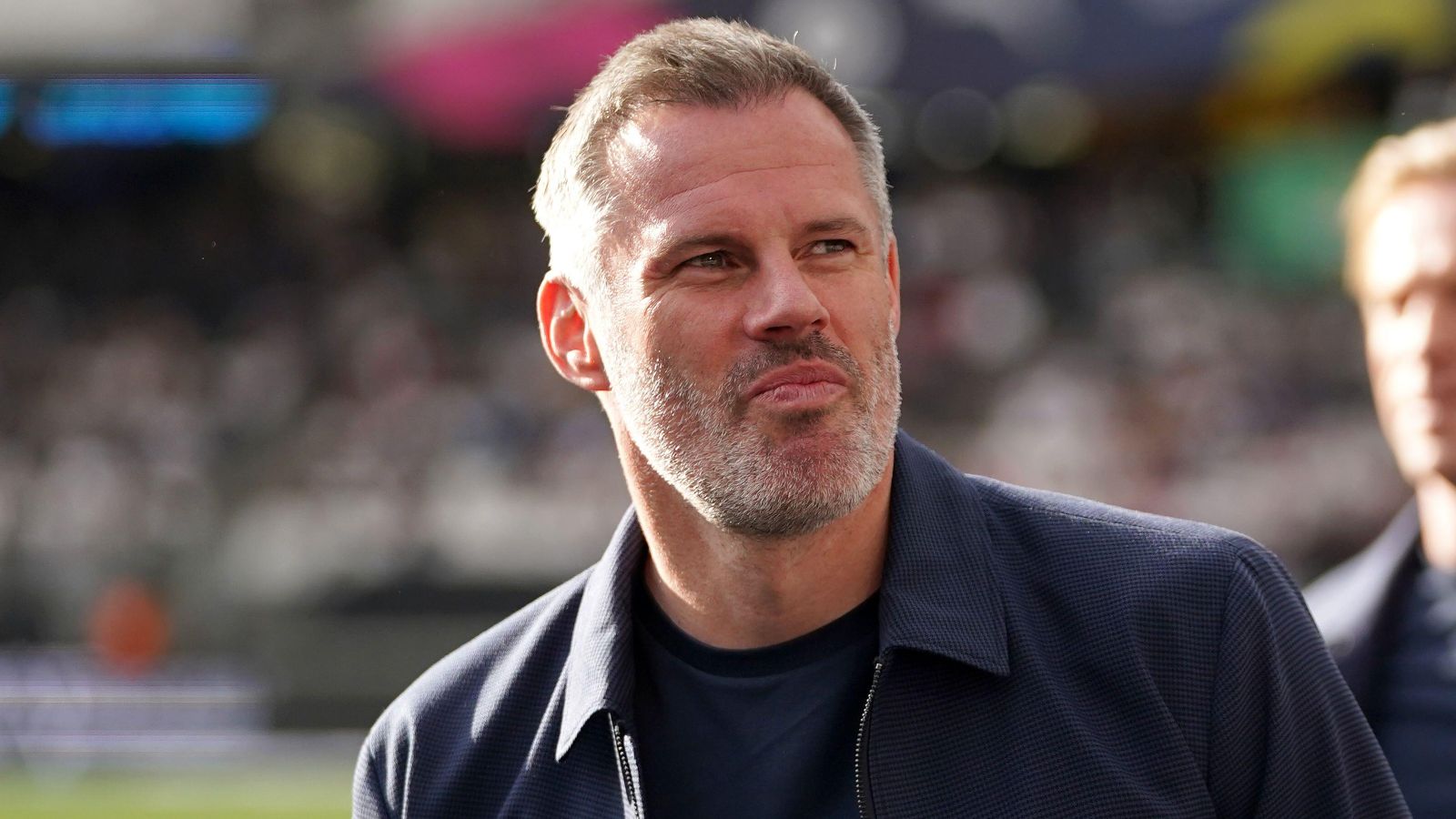 Darwin Nunez has been compared to two former Liverpool greats after he scored in the Reds’ 2-0 win over Napoli on Tuesday.

Nunez came off the bench to score in the last minute at Anfield, his fifth goal in his last seven games.

The £85m summer signing endured a tough start to life in the Premier League after he was shown a red card against Crystal Palace and suspended for three games.

But with a goal every 106 minutes for Jurgen Klopp’s side, Carragher believes the Uruguayan has made a “huge impact”.

Speaking on CBS Sports after the game, Carragher said: “It’s really interesting watching Nunez. He comes on and he makes a huge impact. He hasn’t set the world alight, he hasn’t done what Haaland’s done and people would’ve expected more for the price-tag.

“But when you look at his minutes on the pitch and how many goals he’s scored per minute… his numbers are actually scary! He’s actually made a huge impact.

“I think he’s got [similarities to] Fernando Torres. He’s got that power, physically, to knock defenders off. And that blistering pace. But at times, maybe technically, not the best in terms of general play.”

After scoring on his Premier League debut against Fulham, Nunez went on a six-game scoreless streak – drawing questions over his ability. However, he’s managed to turn his fortunes around and has now notched three goals in his last four games.

His effort against Napoli was a typical poacher’s finish as he smashed the ball home from close range to double Liverpool’s tally for the evening.

Former Arsenal striker Henry agreed with Carragher before drawing his own comparisons between Nunez and ‘a young Luis Suarez’.

Henry said: “I think he needs confidence. When you are at a club and you feel like you are going to play week-in week-out, you’re a bit more cold in front of goal. Because he wants to wow the Liverpool fans, sometimes he rushes it.

“He gets the ball and rushes it instead of controlling it and going on his right foot. I went through that. When you arrive as a big signing, you come in after Sadio Mane and you just overdo it at times instead of being calm and cool.

“He’s the type of guy, that when he gets one, more will come. Is he a finisher like Robbie Fowler? I don’t think so. But he has goals in him. He’s a bit more of a handful. A bit like Alexis Sanchez or a young Luis Suarez.”