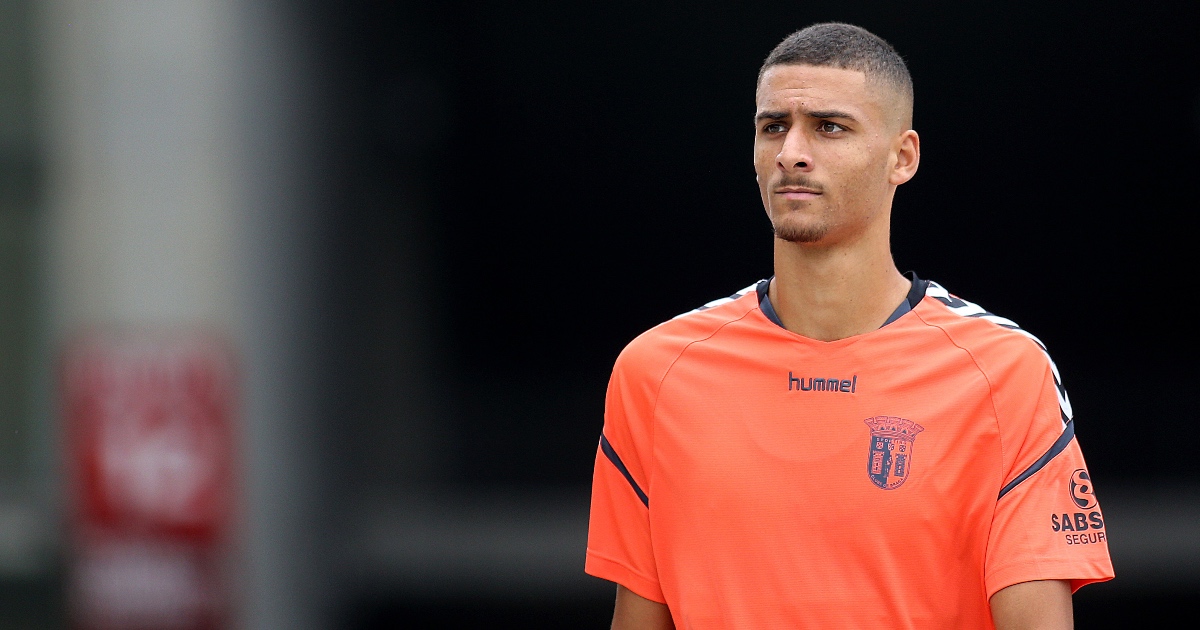 The centre-back has been heavily linked with a Premier League move in recent months.

He first appeared on the wish list of Manchester United, but Liverpool soon joined the race.

Their need for a defensive signing increased as Virgil van Dijk, Joel Matip and Joe Gomez all picked up injuries.

Braga began talks with Liverpool in January about a move for 21-year-old Carmo.

Speaking about the player, Salvador told Spanish outlet Marca (via ESPN): “We have kept it as long as possible, but every year we have to sell. In January, David Carmo had a foot and a half at Liverpool, but we ended up retaining him.

“He is a player who, despite being injured at the moment, continues to have several suitors, even in Spain. To have a balanced budget, we have to receive between €12.5m and €15m a year in transfers.

“This is an established point if we are to continue at the same level that we have been at for the last decade. This year we will have to do more to resist the damage caused by the pandemic.”

The Reds eventually opted to sign Turkish defender Ozan Kabak on loan from Schalke. They have the option to make his deal permanent in the summer for £18million.

Ben Davies was also brought to Anfield from Championship side Preston. He is yet to make his Liverpool debut due to injury problems.

He wants a long-term defensive partner for captain Harry Maguire.

Victor Lindelof, despite performing well at times this season, isn’t viewed as a permanent solution.

Eric Bailly could soon be on the move after rejecting the offer of a new contract.

That would open the door for Carmo to join the Red Devils.

The Portugal U20 international has made 12 league appearances for Braga this term.

He is one of their most valuable assets, having graduated from their academy in 2018.

It’s thought that an offer of £36million would be required to land Carmo.