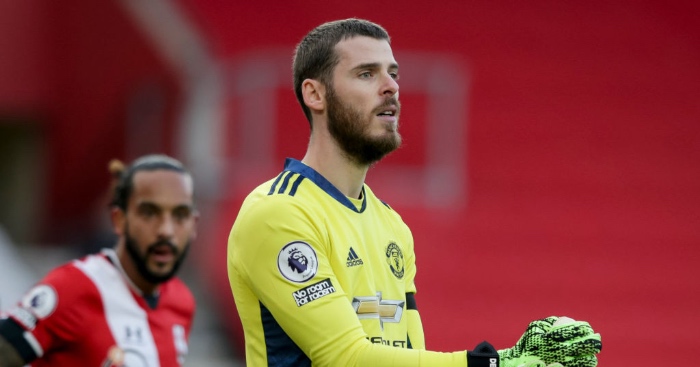 Man Utd keeper David de Gea remains confident his team can win the Premier League title this season, which he says is proving to be an ‘open’ and ‘strange’ one.

The Red Devils have picked up 20 points from 11 matches so far and drew against Man City in their most recent fixture.

But number one De Gea is confident they can make up for that with massive success in the league.

“It’s a very strange season. To be honest, there’s many teams there fighting for the top place, so I think we need to be very focused every game and try to win the Premier League.”

United seem to perform best when Solskjaer’s job is under scrutiny. That means they could move up the table with good results in their next few matches.

Victories are important if they are to catch up with the league leaders.

Jose Mourinho’s Tottenham and Jurgen Klopp’s Liverpool are currently setting the pace at the top.

De Gea, meanwhile, has had to be in good form to retain his spot in the first team.

Fellow keeper Dean Henderson is determined to become number one but has only played two Prem matches this campaign.