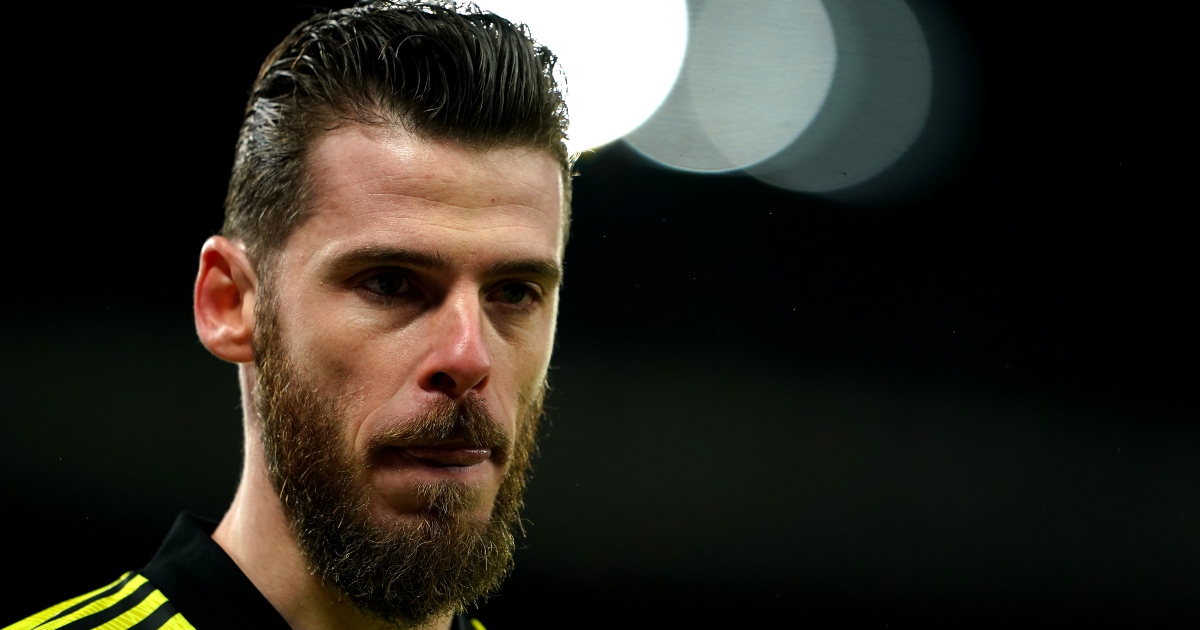 Goalkeeper David De Gea has said that he does not understand why this Manchester United side ‘does not function’.

The Red Devils have endured an indifferent campaign so far. They are through to the last 16 of the Champions League where they will face Atletico Madrid.

However, United were knocked out in the third round of the Carabao Cup and fourth round of the FA Cup and are currently sixth in the Premier League, 21 points behind league leaders Manchester City.

This is despite a very positive summer transfer window which saw the arrivals of Jadon Sancho, Raphael Varane and club legend Cristiano Ronaldo.

One of the team’s best performers this term, De Gea, has said in an interview with Spanish outlet El Pais that he thinks the club might be ‘cursed’.

“I think someone has put a curse on us or something,” De Gea said (quotes via the Daily Mail). “The truth is I don’t know what’s going on, I really don’t.

“People always ask me and we talk about it as team-mates and we just say ‘we don’t know what’s happening’.

“We should have competed for more trophies, bigger titles, but I just don’t know why this team doesn’t function.”

De Gea leads the league in saves with 97 – 13 more than his closest rival Ilian Meslier of Leeds – but does not believe that this is a particularly good statistic to set the pace in.

“I don’t know if that’s a good thing [the saves stat],” he explained.

“Teams create a lot of chances against us. But that’s what I’m here for: trying to stop goals, help the team however I can and this year things are going well in that regard.

“Rangnick wants us to be intense, to always press and be on the front foot.”

Furthermore, De Gea believes Ronaldo leads by example and has urged the team to rally behind the Portugal superstar.

“Even just seeing him walk through the door gives you a desire to show you’re at his level,” he explained.

“He works so hard and is very demanding of himself. I think he’s a bit calmer than before, but he is a machine. That’s good for all the lads to see, because it shows how you need to look after yourself to have many years at the top level.”