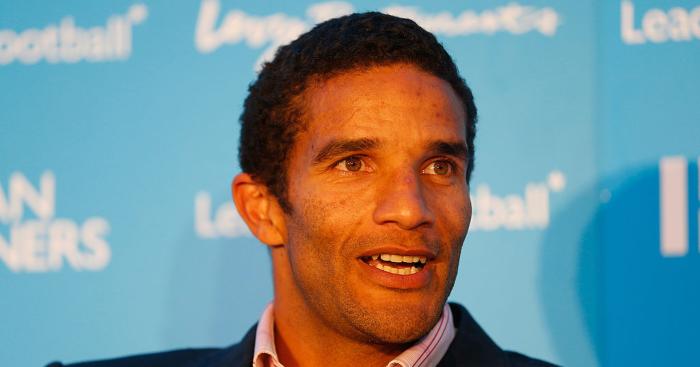 Former England goalkeeper David James believes the current national team should not walk off the pitch if they are subjected to racist abuse in either of their next two Euro 2020 qualifiers.

Gareth Southgate’s side are away to the Czech Republic on Friday and then face Bulgaria on Monday.

Striker Tammy Abraham said on Tuesday that the team are prepared to ignore UEFA protocols and leave the field if there is any repeat of the sort of abuse directed at England’s black players during the qualifier in Montenegro in March.

But James, who suffered racist abuse during his own playing career, believes the best approach is to play on.

He said: “When you’re going to a particular environment, you have to understand that if there isn’t a protocol by UEFA to leave the pitch then you have to stick to the rules.

“Providing there is no physical danger to the players, the best way they can answer the abuse is by playing the best they can, winning the game, walking off the pitch at the end of 90 minutes and then putting in a complaint.”

UEFA operates a three-step protocol in the event of the referee or other officials becoming aware of racist abuse from supporters inside a stadium.

First an announcement is made over the stadium’s public address system ordering the abuse to stop, and if it persists the referee will take the teams off the field for a reasonable period of time.

If the abuse continues after that break, then the game is abandoned.

James insists the best way to respond to any racist abuse is to try to rise above it.

“Tammy Abraham is a great footballer. I don’t want him to suffer any abuse at all, of course, but he can answer that kind of abuse with a five-star performance, (get) three points for England, then let the FA and UEFA deal with the issues afterwards,” he said.

“As a footballer you have to have thick skin, and that doesn’t condone any kind of racial abuse, but all it does show is that you are capable of playing under extreme provocation. You’ll be the greater man if you show that you can perform in these conditions.”