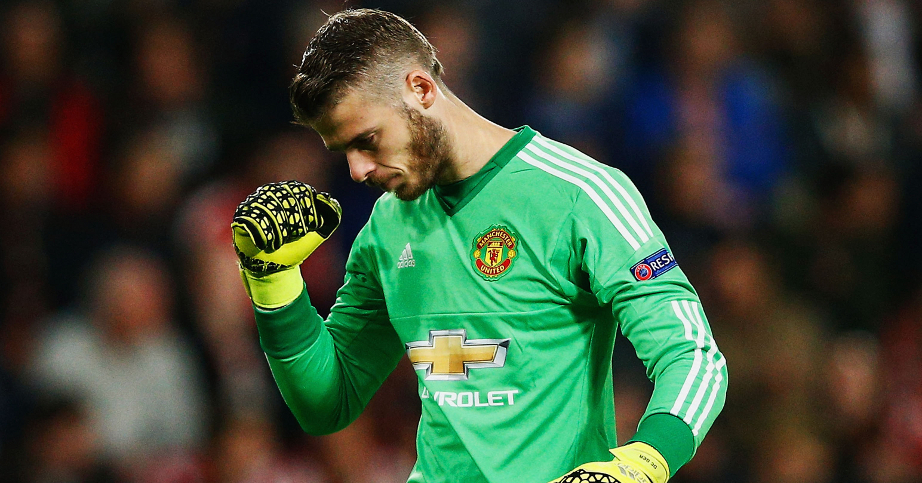 David James believes that David de Gea has not yet joined Real Madrid because the goalkeeper fears becoming Keylor Navas’ deputy at The Bernabeu.

It is for that reason that James also suspects De Gea will remain at Manchester United beyond next summer, and why he signed a new four-year contract at the club.

On the last day of the summer transfer window the goalkeeper appeared set to join Real until the long-awaited, proposed move unexpectedly collapsed during its final stages.

Even though he then signed a new contract to remain at United until at least 2019, it is widely considered likely that Real will revive and complete the transfer next summer and that De Gea will remain there for the long term.

James, however, despite remaining convinced by De Gea’s qualities, does not believe that is the case. He instead admires Costa Rican Navas to the extent that in addition to once recommending him to Arsenal, he considers him superior to De Gea, a goalkeeper many regard as the world’s best.

“You look at Navas at Real Madrid, it’s no wonder De Gea didn’t go there,” said James from the Carlsberg Green Room at Ted1s Grooming Room in Soho.

“When you think that Navas is such a good goalkeeper that De Gea wasn’t necessarily going to be the number one anyway.

“I think it was possibly a reason, because Navas is awesome. He has been for a few years now. I enquired a couple of years ago to Arsene Wenger, ‘Why don’t you go for Navas, £8million or £10million buy-out?’ He had (David) Ospina on his card, he went for Ospina, didn’t he?

“Navas has had an exceptional start to the season in Spain and justified my theory that he is up there, if I say the top three – as a loose number – in the world because he is that good.

“I think he is (better than De Gea), yeah. I think his all-round game, he’s got a lot more about him. (But) don’t get me wrong, David de Gea’s performed at an amazing level over the last three years.”

Since Sir Alex Ferguson’s 2013 retirement, and to some minds even before then, De Gea has been United’s most important player in their attempts to arrest their decline.

It is likely that without his inspirational form over the course of the past season United would have dropped so many points that they would again have failed to qualify for the Champions League, but intriguingly James hinted that he considers the Spaniard to not be sufficiently commanding and that he could be contributing to the numerous attacks that have come United’s way.

“De Gea seems to make a lot of saves for Manchester United.

“For a side that are supposed to be so good, I don’t think it’s just the midfield.”

:: David James was speaking at the launch of Carlsberg1s Beer1s Beauty range of male grooming products, with all proceeds from sales of the range going to the Movember Foundation. To sign-up to Movember, please visit: http://monetwork.co/beerdbeauty