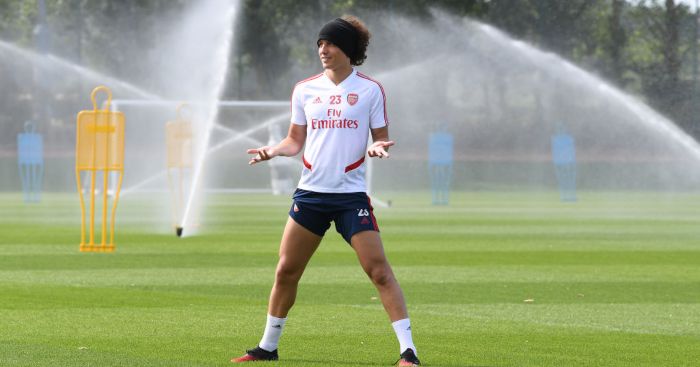 Kia Joorabchian has called out The Athletic over their report that Arsenal paid ‘intermediaries’ £6million to bring David Luiz to the club last summer.

Luiz joined the Gunners in a surprise move in summer 2019, with Frank Lampard deeming the Brazilian surplus to requirements at Chelsea with the fee reported to be £8m at the time.

However, The Athletic claimed on Sunday that the final sum was closer to £24m when payments to ‘intermediaries’ (£6m) and Luiz’s £10m salary are taken into account.

MAILBOX: Which manager achieved the most success on a budget?

“The agent’s fee that was reported by The Athletic is so, so, so wrong,” Joorabchian said. “The fee for David was less than 10 per cent of that.”

In the same interview with Sky Sports, Joorabchian clarified Luiz’s future at Arsenal with the chances of the Brazilian being at the Gunners next season “very high”.

Luiz commented recently that he would like to return to Benfica nearer the end of this career but Joorabchian was frustrated that those quotes were also reported in the wrong way.