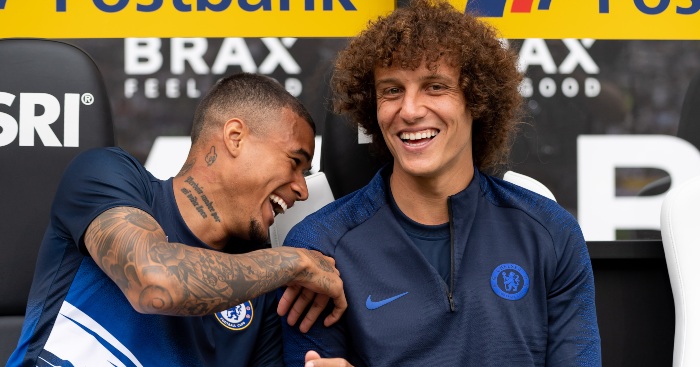 David Luiz is reportedly refusing to train with Chelsea while pushing for a move to Arsenal.

L’Equipe, Daily Mail and The Telegraph are among the outlets reporting that the Brazilian has taken action to push for a transfer across London to be reunited with Unai Emery.

Luiz signed a new two-year deal in May upon the expiry of his previous contract with Chelsea unable to sign reinforcements this summer.

But it seems the 32-year-old has had a change of heart and wishes to leave Stamford Bridge for Arsenal, even though it is said that the Gunners have yet to make a formal move for the defender with only 24 hours remaining before the deadline.

This would be the fourth of David Luiz's five career moves to have been completed in the final 36 hours of a transfer window. An absolute showman.

Reports suggest there have been a series of disagreements behind the scenes involving Luiz, who was left out of Frank Lampard’s team for their final pre-season friendly at the weekend.