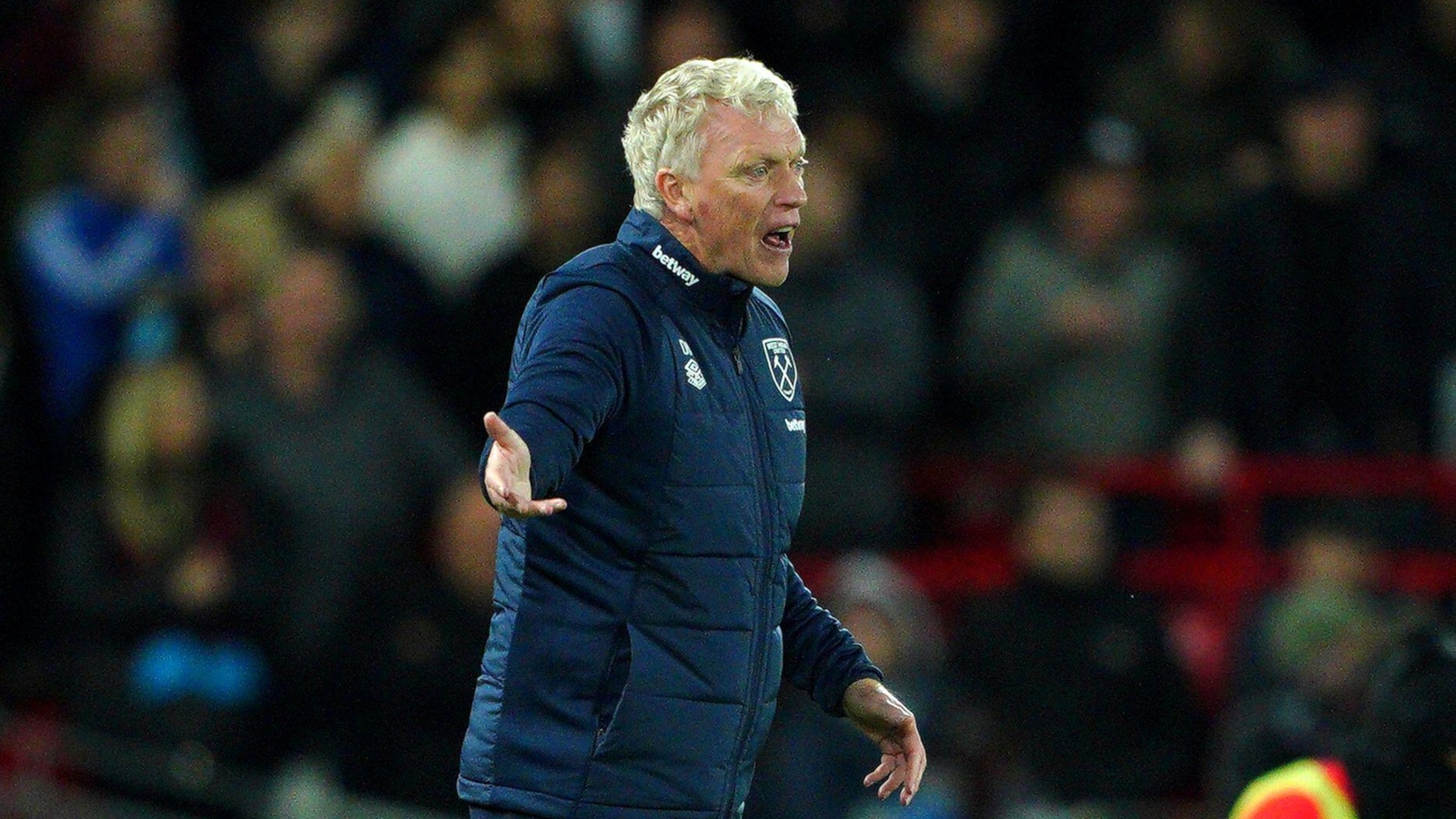 West Ham manager David Moyes was unable to confirm whether or not Brazilian playmaker Lucas Paqueta will be fit for the World Cup.

The Hammers were beaten 1-0 by Liverpool on Wednesday night.

Darwin Nunez scored his first home goal for the Reds to grab the three points for his new team, though Jurgen Klopp had Alisson to thank for his heroics in goal.

The Brazilian shot-stopper denied Gianluca Scamacca late on and saved a first-half penalty from Jarrod Bowen.

“We came really close to getting something, it is difficult to say sometimes if you deserve more than you’ve got but I think we did tonight,” Moyes said.

“We put Liverpool under pressure and created chances. We missed a penalty and didn’t score what looked like a tap-in. If we play like that we will win more than we will lose.

“Nobody comes to Anfield and thinks it is an easy place to get a result – I know that more than anyone. But I think we ran Liverpool close.

“It was a wonderful save from Alisson. Jarrod scored a good penalty the other week and we have to give credit to the goalkeeper. We think a lot of Jarrod and he will be fine.”

West Ham have turned their form around in recent weeks after a very poor start to the season.

Moyes’ side are now 13th in the league and were unbeaten in three domestic encounters before defeat at Anfield.

“We’re playing much better and beginning to integrate some of the new players,” Moyes explained.

“We are playing better and hopefully that leads to better results. We go away from here knowing we gave it a good shot.”

Reports have suggested that summer signing Paqueta could miss the World Cup for Brazil after damaging his shoulder.

Moyes could not provide a timescale for the return of Paqueta, who missed the loss at Anfield.

“I can’t give you a timescale on that,” added the Irons boss.

“We know it is tough place to come, you have to show grit, heart and desire.

“There was enough in the second half to nick something from the game. We are showing signs we can compete with the big boys.

“To show the courage we did in the second half, dominating the ball and creating chances, I’m proud of everyone. I’m just gutted we couldn’t get something from the game like we should have.”

Next up for the Hammers is Bournemouth at home on Monday evening.

After that, Moyes’ men are back in European action, welcoming Danish side Silkeborg to the London Stadium on Thursday.