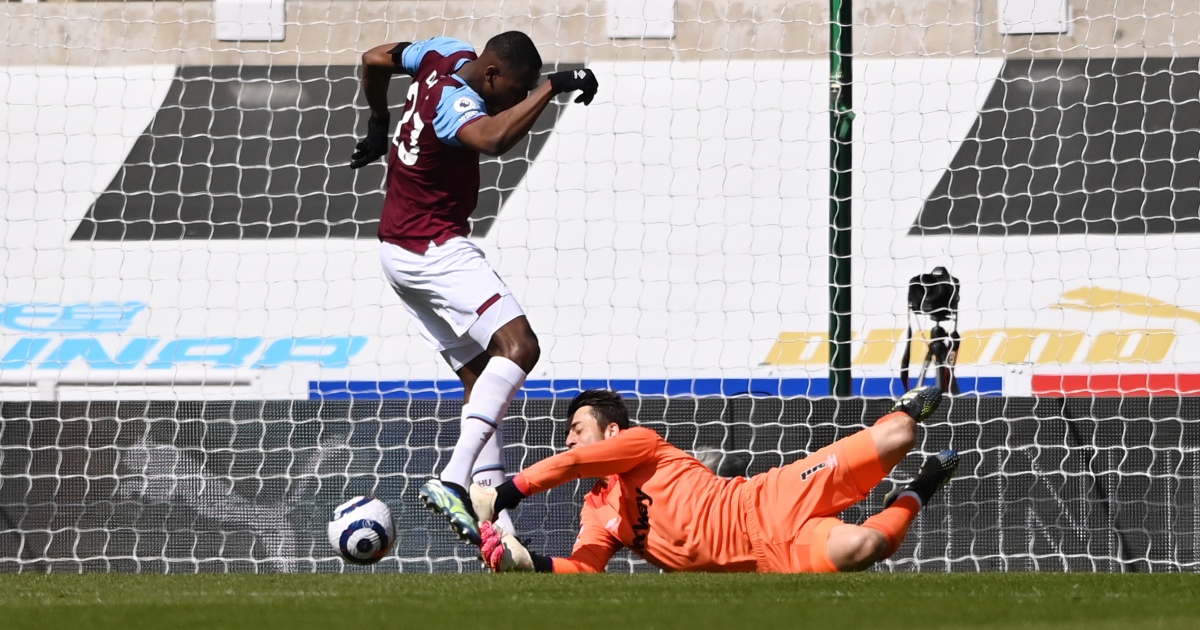 David Moyes has been left to rue West Ham’s ‘costly mistakes’ in their 3-2 defeat at the hands of Newcastle.

The Hammers are firmly in the top-four race but their Champions League hopes were dealt a blow at St James’ Park.

An Issa Diop own goal got their afternoon off to a disastrous start. It was worsened by Craig Dawson’s second yellow card in the build-up.

The Polish shot-stopper caught a corner but then proceeded to drop it, allowing Joelinton to smash home.

Diop avenged his own goal by heading one back for West Ham in the second half. They equalised from the penalty spot in the 80th-minute through Jesse Lingard.

Moyes’ men looked like they would go on to win it but Joe Willock had other ideas.

The Arsenal loanee rose above Ben Johnson to head home the winner for Newcastle.

Reacting to the defeat, Moyes told BBC Sport: “It was costly mistakes that can happen in football. We weren’t playing badly – a couple of big mistakes gave Newcastle a leg up.

“We showed great character in the second half, the sad part was the last 10 minutes.

“Maybe when it went 2-2 they had no choice but to come out and do something else. At 2-2 I was hoping we would be able to see it out. I thought we played well – we made individual mistakes, got a sending off. It wasn’t because we played badly.”

Chelsea cannot overtake them this weekend as they’re in FA Cup action.

However, Liverpool can replace West Ham in fourth if they beat Leeds on Monday evening.

Tottenham and Everton are also in the race for a Champions League spot, although they are further behind.

The 2-2 draw between them on Friday night did them no favours.

Moyes will be encouraged by the Hammers’ fight to make it 2-2 in the second half.

Lingard got on the scoresheet for the ninth time in ten games.

But the way they were opened up in the final ten minutes will be a cause of concern for the Scottish boss.

They take on Chelsea in their next Premier League game on Saturday April 24.