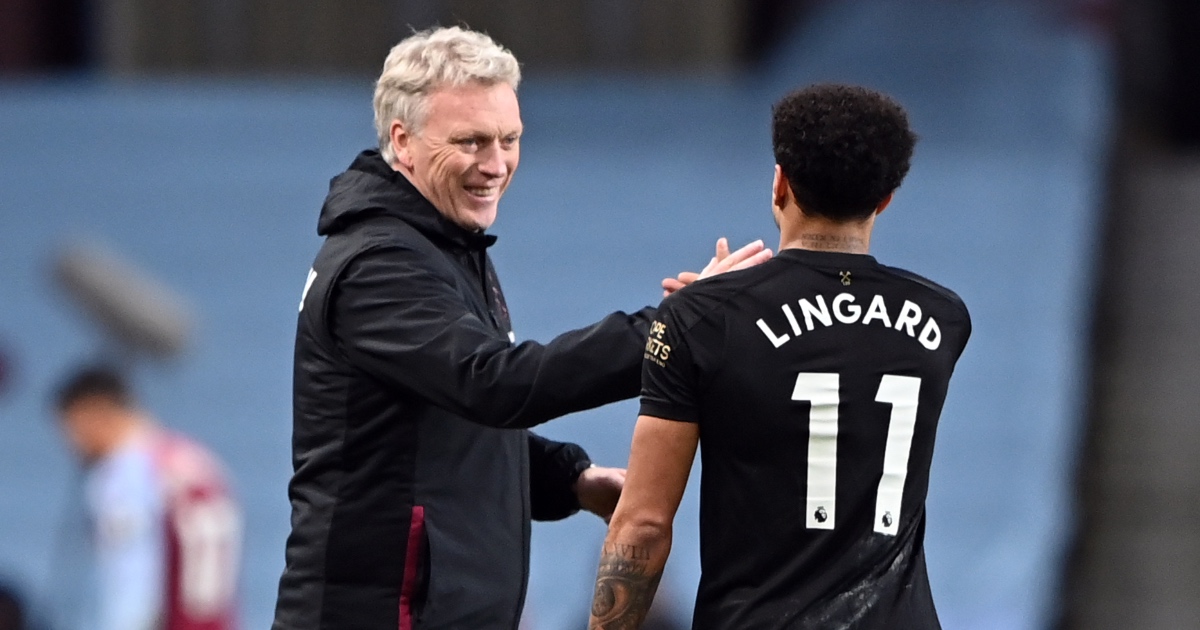 Lingard’s form since joining on loan from Manchester United in January has seen him regain his England place and land the Premier League player of the month award for April.

“It is fully deserved, his performances have been really good,” said Hammers boss Moyes. “He has excelled and probably done better than we hoped when we first brought him in.

OPINION: The impossibility of the Premier League winners narrative

“But you must not forget Jesse has joined a good team and a team that was playing well and near the top of the league. So hopefully we have helped Jesse as well.”

Lingard has scored nine goals and created four more to keep West Ham in the hunt for a European spot.

But it remains to be seen whether the Hammers can keep hold of the 28-year-old midfielder in the long term.

“I am not actually sure how realistic it is,” added Moyes. “Obviously, I think Jesse has enjoyed himself, I hope he has… we have enjoyed having him and he is Manchester United’s player so they can decide what to do with him – and if they want to let him go then let’s hope he would consider us as one of his options.

Ole Gunnar Solskjaer made 10 changes and handed out two Premier League debuts due to the demanding schedule caused by their rearranged match with Liverpool.

But Moyes insisted: “Manchester United can do whatever they want. Ole can do whatever he wants with his team. I think it is the Premier League who people should be asking these questions, not me or anybody else.”

Moyes hopes to have England midfielder Declan Rice back after a knee injury for Saturday night’s trip to Brighton.