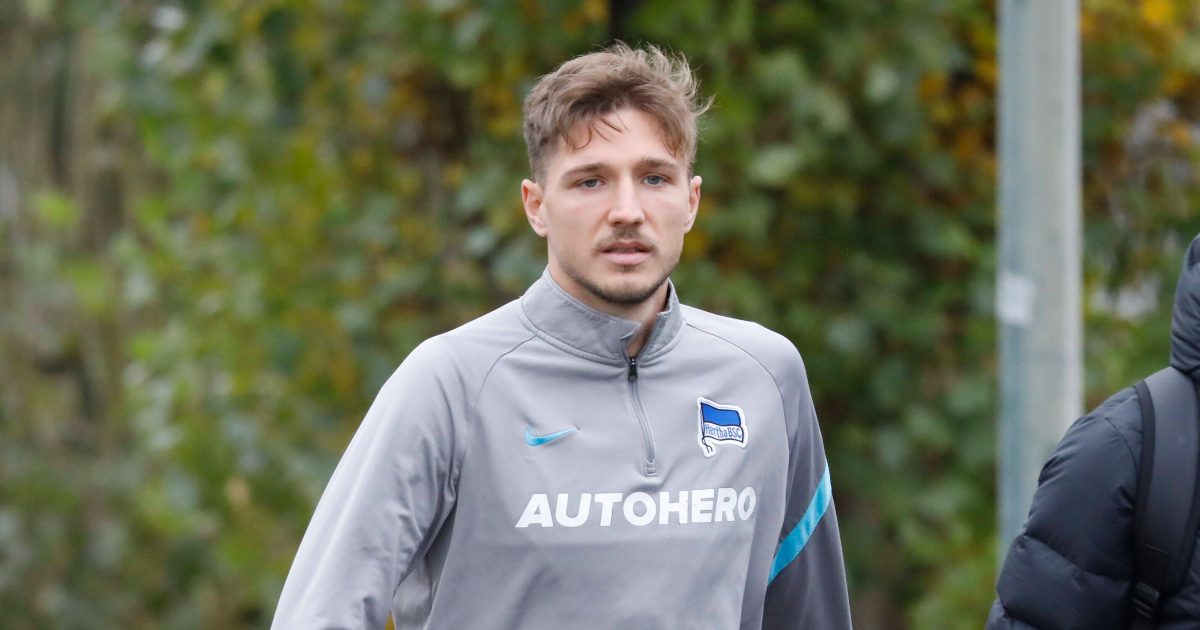 David Moyes is “keen” to bring in Niklas Stark from Bundesliga side Hertha Berlin as cover for West Ham star Angelo Ogbonna, according to reports.

The Hammers have made a very strong start to the 2021/22 campaign. This comes after they finished sixth in the Premier League last term.

West Ham have booked their place in the knockout stages of the Europa League.

Under Moyes, they have picked up three wins and a draw from their first four group games.

The Londoners currently sit third in the Premier League after eleven games. They moved above Liverpool in the table before the international break as they beat their rivals 3-2 at the London Stadium.

West Ham were dealt a blow earlier this month as Ogbonna suffered a serious knee injury. He will now be out for at least six months.

German outlet Sport 1 (as cited by Sport Witness) are reporting that Moyes sees “a lot of potential” in Stark. The West Ham boss is said to be “keen” to bring him in and the club are “very interested” in him.

The defender’s current contract at Hertha Berlin expires in 2022. He has played 139 times for the German outfit since he joined them in 2015.

The 29-year-old has been capped twice by Germany and he has played ten times in the Bundesliga this term.

“Every game he takes the field the expectation from me [is that] he needs to be the best player on the pitch, in every game.

“He’s got the tools to do that, the stature to do it. He’s got everything. He is an absolute pleasure to work with at this place. He drives us in midfield.

“I was sat next to [West Ham coach] Billy McKinlay at the weekend and he said to me: ‘Is he as good as Roy Keane at the same age?’ I said I think he is probably slightly better.

“We had Roy at Forest with us before he moved on to Manchester United and I’d have to say he is slightly better than Roy. Whether he’ll have the career that Roy had… it is all there for him though.

“He’s got to stay fit, keep learning and progressing. This season we’re fortunate that he’s added a couple of goals to his game which I always thought he had the ability to do so. He drives past people with the ball, breaks things up. He’s an all-around midfielder, he’s probably a Bryan Robson.”