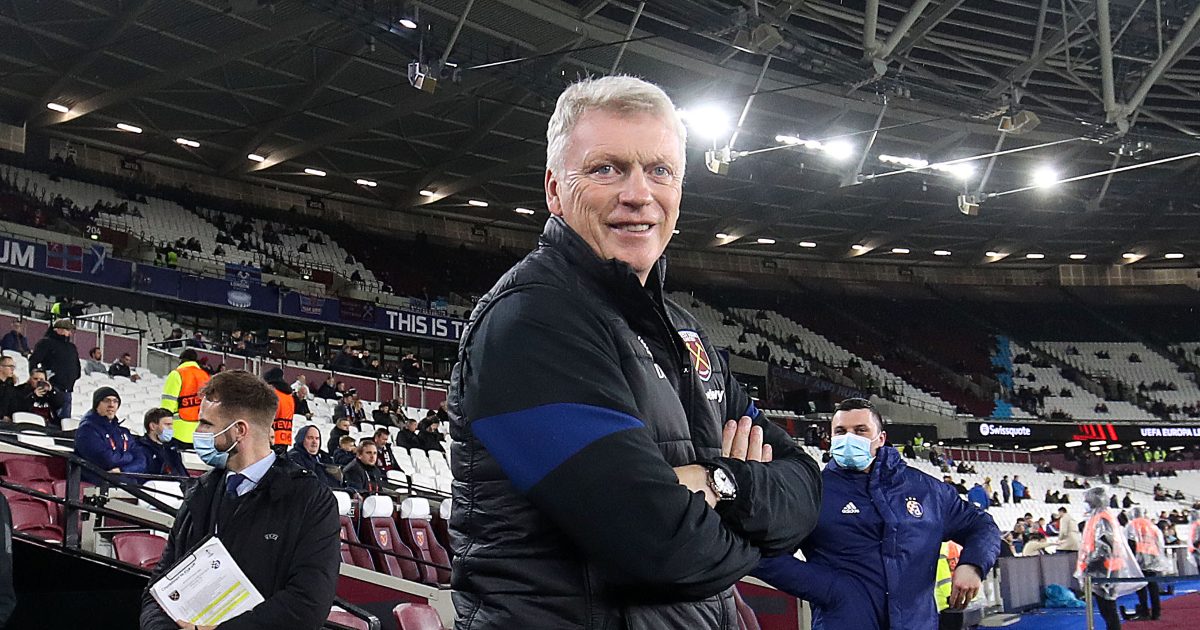 West Ham’s back four was made up entirely out of academy players as Jamal Baptiste, Aji Alese, Manny Longelo and Harrison Ashby started. 17-year-old Sonny Perkins lead the attack.

Moyes was able to give his youngsters a chance as the Hammers had booked their place in the knockout stages with a game to spare.

Leicester pay cruel late penalty but this was self-inflicted

The Londoners were beaten by Zagreb as Mislav Orsic’s long-range strike early on proved to be the winner.

West Ham still finish top of their group and they will find out their last 16 opponents in February.

As quoted by BBC Sport, Moyes said post-match that “people will be worried” about facing West Ham in Europe:

“I’m a winner and disappointed we didn’t get something out of the game.

“I thought the young players did really well and recovered after losing an early goal.

“I’m always happy to give young players a chance. But they have to earn the right to play and none of them let us down – they did a great job.

“At the start of the campaign if you had said we would have European football after Christmas I would’ve been really pleased but to win the group was very good.

“At the moment West Ham are a big team and people will be worried about us. We’re a good team. If we can take on Champions League finalists and winners and give them a run for their money. Then whoever we get we will give them a good game.”

Mark Noble said after the loss that West Ham’s academy players were “fantastic”:

“Incredibly proud of them [the academy players]. I’ve seen them grow up from probably 11 years of age. It’s a credit to the club for the players to get the club to this position, qualifying with a game to spare and get our academy players on is fantastic all round.

“The coaches in the academy, all the way up, have done a fantastic job with these players and they deserve credit for that.

“After the wonder goal they scored after three minutes, I thought they were fantastic. They kept talking, the full-backs attacked really well and Jamal Baptiste and Aji Alese were fantastic in the box. All in all it’s not the result we wanted. But to get that many academy boys on the pitch is a credit to everyone.

“There was not a lot in it to be honest. It probably wasn’t the most exciting game but it’s an amazing achievement for the players.”

On potentially facing Barcelona in the knockout stages: “What a draw that would be for everyone. Just because Barcelona dropped out the Champions League doesn’t mean they’re a bad side. They have some incredible players. I’m excited to see who we get because the boys will be really looking forward to it.”