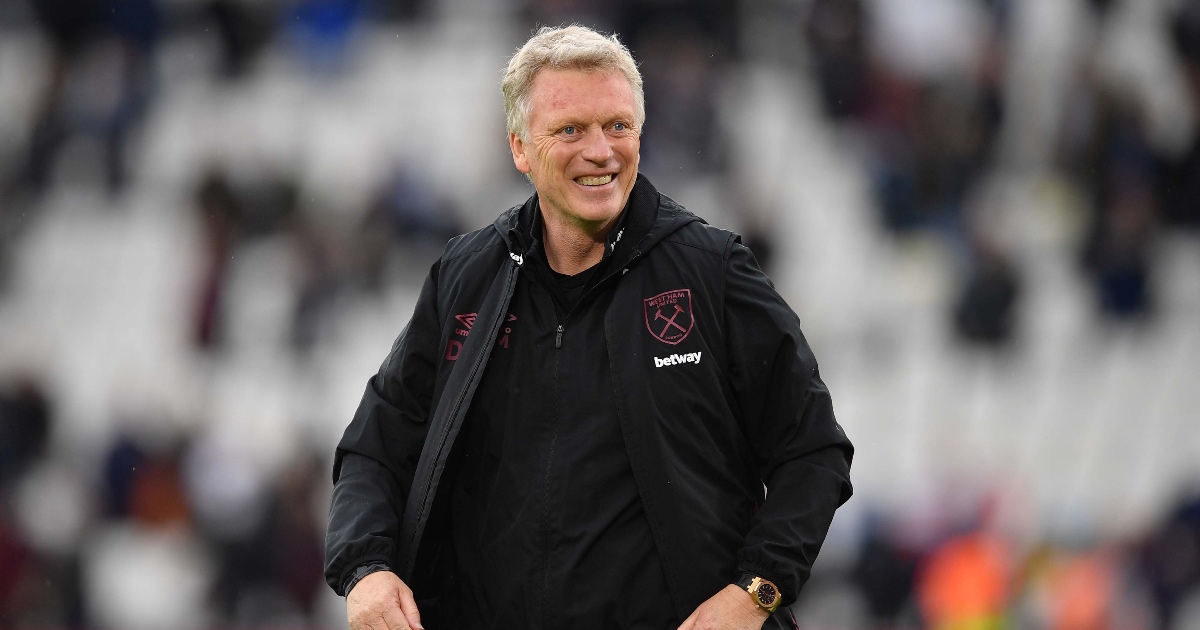 David Moyes has ended talk of an Everton return by signing a new deal with West Ham.

The Scotsman recently guided West Ham to sixth in the Premier League, securing Europa League qualification in the process.

The club were desperate to tie him down to fresh terms and have now announced a new three-year deal.

Speaking about the contract, Moyes told West Ham’s official website: “I am delighted to have committed my future to West Ham United.

“This is where I want to be and I’m happy. I’m excited to be given this opportunity to build on what we all have already achieved here. The owners and I are fully aligned with how we want to keep developing and improving the football club.

“The Board and everyone at the Club have been fantastic to work with, giving me great support and I feel that we are all united in what we want to achieve in the coming years and how we might be able to achieve those things.”

Moyes has turned his own fortunes around during his second spell with the Hammers. Previous jobs at Manchester United and Sunderland were unsuccessful, putting his future in the top flight under threat.

His signings in recent years have helped massively. Tomas Soucek and Vladimir Coufal, both brought in from Slavia Prague, have helped to galvanise the team. Jesse Lingard moved to the London Stadium on loan in January and was a revelation.

Moyes’ success in the capital has led to rumours of an Everton return. He spent 11 years at Goodison Park and took them to the top four in 2004/05.

The Toffees will now look at other managerial candidates, with Nuno Espirito Santo the most likely to take over.

Moyes added: “We have made tremendous progress in the past 15 months and that has been a collective effort from everyone at the Club. The players really have been superb but the challenge is for our standards to continue developing.

“We must keep pushing boundaries for consistent improvement as we all aim to continue the growing of the Club.

“I have said it many times before – West Ham United is a huge Club, with a wonderful fanbase and Stadium, and an enormous opportunity for further growth and success.

“I am really excited by the ambition that we have at the Club and we are going to work as hard as we possibly can to keep moving forward and hopefully give our supporters many a great memory.”

Joint-Chairmen David Sullivan and David Gold said they were ‘delighted’ by the manager’s decision to extend his contract.