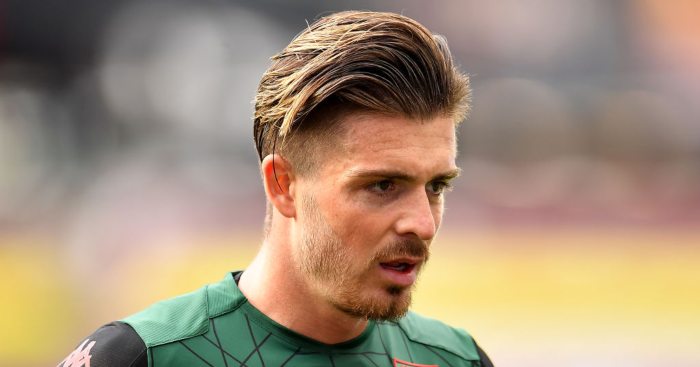 Grealish has been Aston Villa’s talisman this season, registering eight goals and six assists in 36 games, helping Dean Smith’s side to swerve the drop.

Speculation over a move to Man Utd has been rife, but it’s now understood that Villa’s survival means Grealish could cost more than £80million, which is likely to put off the likes of Ed Woodward.

And The Athletic journalist Ornstein claims that it’s actually City and not Man Utd that are the most interested Manchester club.

Speaking on The Athletic‘s Ornstein & Chapman Podcast, Ornstein said: “My understanding is that actually, Manchester City have shown more interest than Manchester United at this point in time; we know that Aston Villa will want to keep him.

“They may even want to sign him to a new contract. I think Grealish would be happy to move on for a Champions League club this summer. He’s given great service to Aston Villa, but the amount of money that Villa’s wealthy owners would want for him in the transfer fee may prevent that from happening.”