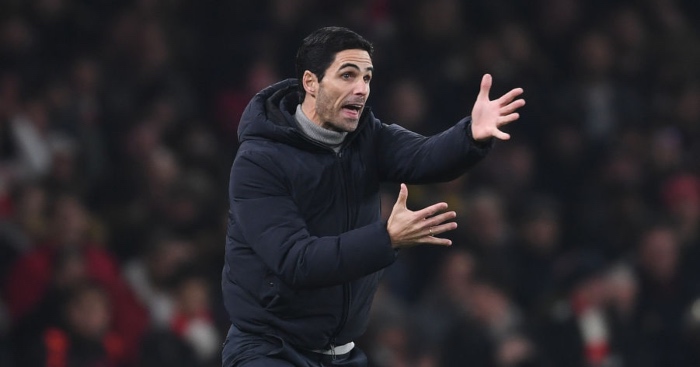 The north London side appointed the Spaniard as head coach after sacking Unai Emery, and the former Manchester City assistant has tasted defeat just once in his opening nine games.

And Ornstein has revealed that Arteta has made some impressive changes to the mentality and culture at the Emirates, and also pointed specifically to a moment before the 2-0 victory over Manchester United earlier this year.

He said: “I only hear good things about Arteta. From a player’s perspective, they believe in what he is saying, they understand his words and messages.

“Speaking to staff around the club, they’re talking about the level of analysis they’re doing, work they’re doing on behaviour, on and off the pitch. They’ve said ‘look, you need to go for war with each other, you need to be there for each other, whether it is in good moments or bad, whether there are mistakes or good passages of play. You stick together and the body language and absolutely everything is important.’