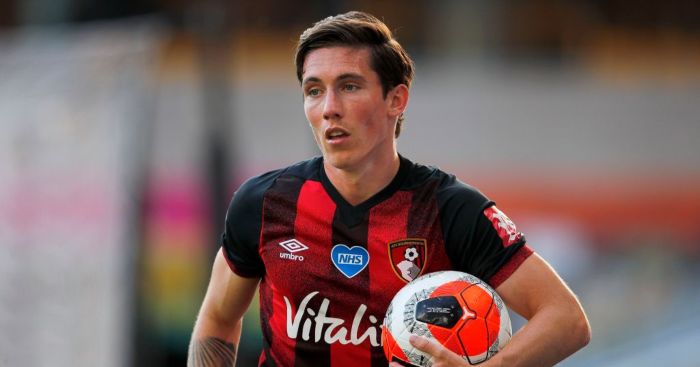 Leeds United will not be signing Liverpool youngster Harry Wilson this summer, according to journalist David Ornstein.

Wilson is back at Anfield after a season-long loan spell at relegated Bournemouth.

His situation is being monitored by Leeds, as well as fellow Premier League clubs Aston Villa and Newcastle after scoring seven goals in 31 league games for the Cherries last term.

Sadio Mane, Mohamed Salah and Alex Oxlade-Chamberlain are all ahead of Wilson in the pecking order and it looks likely that Wilson could be on his way out this summer.

Wilson was on offer for around £30m last summer after an impressive campaign with Frank Lampard’s Derby County. He scored 16 goals and assisted four as the side finished sixth in the Championship.

However, a mixed season at Bournemouth has seen his value decrease. And Leeds could now swoop in to get the player for a reduced price with Liverpool now valuing the player at £20m.

There have been rumours that Leeds are prepared to pay £15m to land Wilson but Ornstein claims that Marcelo Bielsa doesn’t want to bring the Liverpool player to Elland Road.

Ornstein told Ask Ornstein: “Liverpool will hope to move on a number players round the fringes in the coming weeks.

“One of them is Harry Wilson. We know that Leeds United had started working on a deal for him much earlier in the summer. That didn’t develop I think because Marcelo Bielsa decided that Wilson wasn’t the right player for him.”