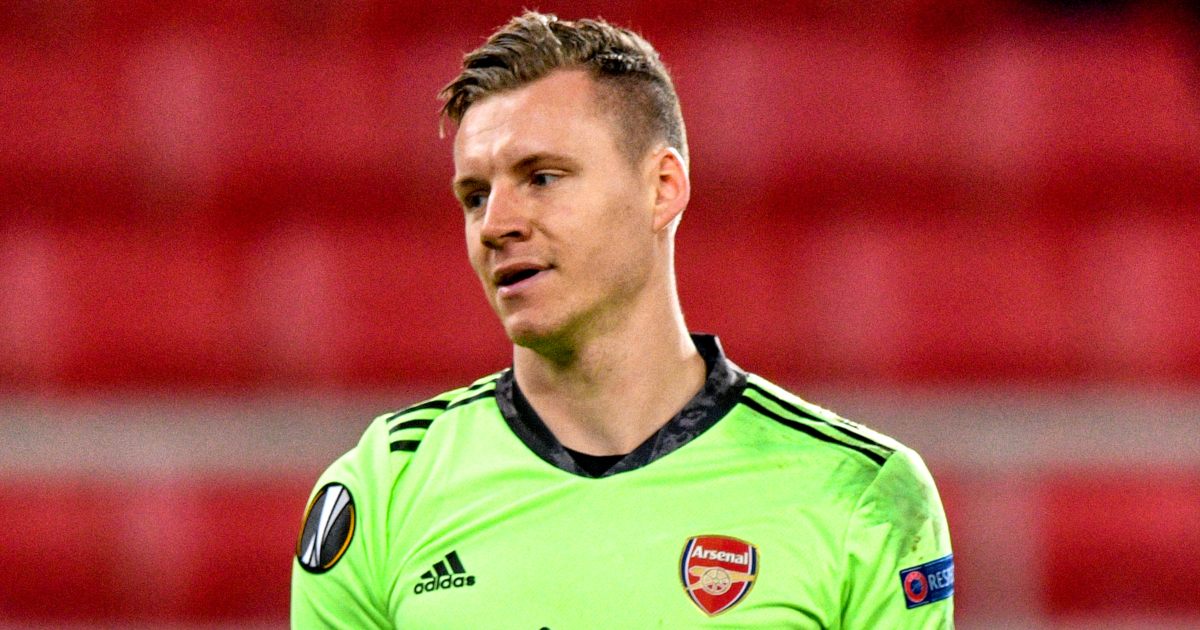 David Seaman thinks Bernd Leno has to take “a lot of responsibility” for the two goals Arsenal have conceded in their last two fixtures.

Against Olympiacos on Thursday, Leno played the ball short and into the feet of Dani Ceballos – fresh off the bench – who was robbed of possession – allowing Youssef El-Arabi to finish past the out-of-position German.

Luckily the Gunners went on to score two more goals as they beat the Greek side 3-1 in the first leg of their Europa League last-16 clash.

It was very similar to the goal that saw Burnley pick up a point against Arsenal at the weekend with Leno playing a pass to Xhaka, who cleared the ball against Chris Wood with the ball ending up in the net.

And Seaman was frustrated at Leno for both goals despite Ceballos and Xhaka also coming in for criticism.

Seaman told Sky Sports: “For me if I was in goal I wouldn’t be giving that pass to Ceballos even in the game against Burnley I wouldn’t have given it to Xhaka because you are giving it to a guy who is being marked like what happened then you are in trouble.

“Last night I see Leno making an angle for the ball but leaving his goal unattended.

“I was always taught that if a guy that’s going to give you a pass makes a mistake and you are out of your goal then it’s going to look bad on you.

“I think Leno has go to take quite a lot of responsibility for both passes and both goals but when it’s given to players like that you do expect them to make better control and better decisions with it.”