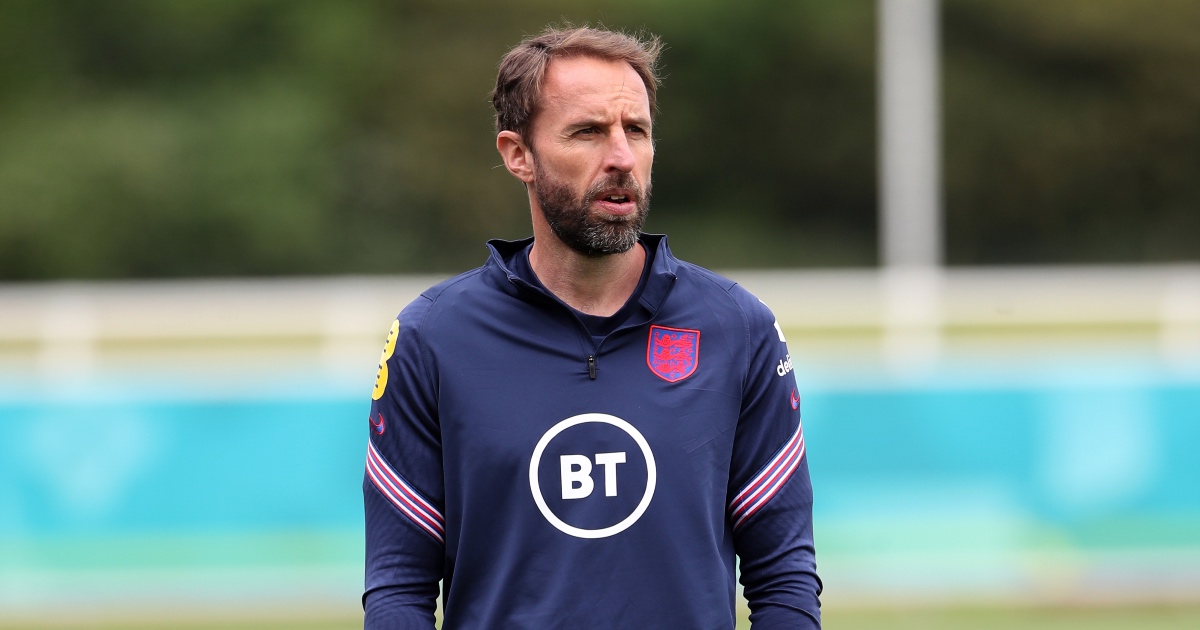 Goalkeeper Seaman, who won 75 caps during a 14-year international career, said Southgate’s open letter to the nation, published on Tuesday, showed leadership qualities beyond the norm.

Southgate promised his players would continue to take a knee before every game at Euro 2020 and urged them not to “stick to football” and speak out instead against racism and inequality.

“Even down to making sure England take the knee. I’m totally behind that and he’s dealt with it really well.

“He’s not gone out there shouting, he sends his message in an eloquent, constructive manner. People are listening and that’s the main thing.”

Seaman was in goal for England at Euro 96 when Southgate’s penalty was saved in the semi-final shoot-out against Germany, who went on to win the tournament.

Southgate, then at Aston Villa, otherwise had an impressive tournament and went on to make 57 appearances for his country, but Seaman admitted he did not think then that he was playing alongside a future England manager.

“No I didn’t because he wasn’t a loud guy,” Seaman said. “He was always confident, but nowhere near a Gazza (Paul Gascoigne) or Incey (Paul Ince), or people like that, like (Alan) Shearer, those guys were always up front and made quite a big noise.

“But Gareth was very tactically aware. Middlesbrough was the start of his managerial career and when he got the England Under-21s job I thought ‘that’s a good step’ and when he actually became England manager I was like ‘whoa, that’s like a big step. Is he ready for it?’

“But he’d already got the respect of the lads because he’d coached a lot of them from the Under-21 team, so that really helped him.

“And then to come off the semi-finals at the World Cup, he’s got a great chance of creating some fantastic history, for not just himself, but England as well.”