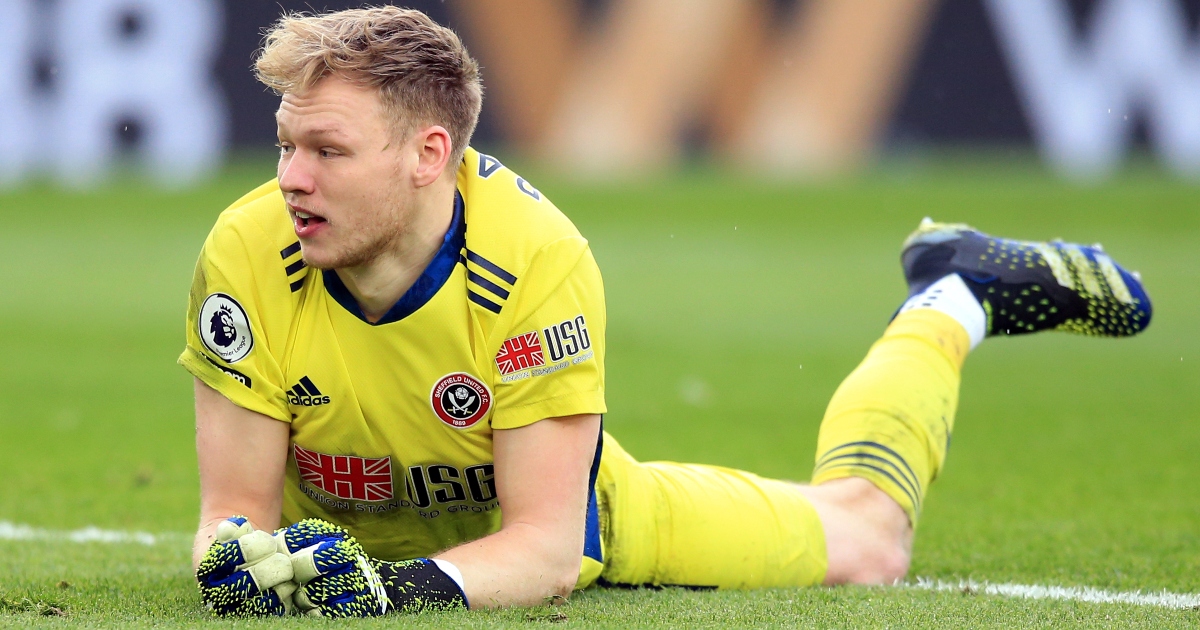 David Seaman has observed “similarities” between Arsenal’s signing of Aaron Ramsdale and his own transfer to the club in 1990.

Seaman was acquired for £1.5m from QPR – an English record fee for a goalkeeper at the time – but the move was heavily criticised by supporters.

Much like the debate surrounding Ramsdale’s impending move to The Emirates, there were concerns over his ability, with Seaman having been third-choice England ‘keeper at the time.

However, he would prove the doubters wrong, as he went on to win three league titles and four FA Cups.

The Gunners legend is now hopeful that Ramsdale follows a similar path at the club and pleasantly surprises people with his performances.

“There’s a lot of similarities to when I joined Arsenal,” he told talkSPORT.

“I started getting a load of stick because the fans didn’t want me. They were all singing ‘[John] Lukic is better than Seaman’ and ‘you’ll never play for Arsenal’.

“There are some similarities and hopefully he will go on to have a very good career at Arsenal.”

Seaman, though, isn’t expecting Ramsdale to “walk into the team” just yet.

“He’s still learning, you can see that,” he said. “Will he walk into the team? I don’t think so. I think what he’s got to do is get in training, impress the manager and get the respect of the lads as well.”

Back in June, he said of the rumours linking Ramsdale to Arsenal as  a replacement for Bernd Leno: “I’d be disappointed if Leno leaves. I’m asking myself: ‘why’s he going?’

“He’s been there a long time and has been pretty consistent. Do I think Ramsdale would be good? Yeah, he’s a quality goalkeeper – he’s in the England frame – but I’d want both of them there.

“I was very disappointed when [Emi] Martinez went as we need two quality goalkeepers at the club to test each other.