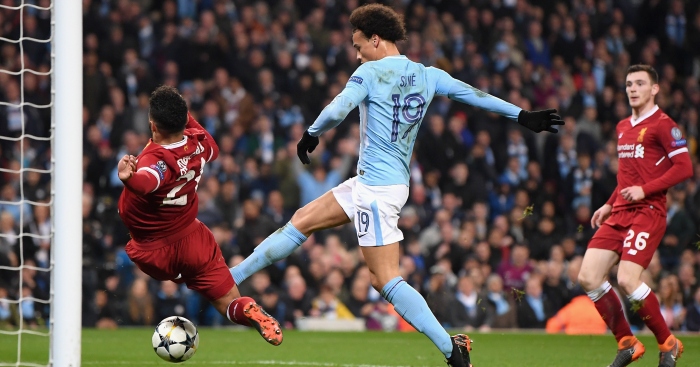 Manchester City midfielder David Silva has defended Raheem Sterling against ridiculous claims that he should have told the referee during Wednesday night’s Champions League clash that he did not deserve to win a penalty.

Sterling tripped himself and fell to the ground, ‘earning’ a penalty against Shakhtar Donetsk. Some have said he should have somehow turned down the penalty. Because they are idiots.

Silva told ESPN: “You have to let the referee make the decision. They get it wrong sometimes.

“In this case, he has blown for a penalty that wasn’t a penalty, but there are plenty of times that they miss penalties that are cast-iron.

“Stuff happens in football. Sometimes it goes in your favour, sometimes it doesn’t.

“The goal that was incorrectly disallowed for offside [by Leroy Sane] in the Champions League against Liverpool last season – Liverpool didn’t put their hands up and say, ‘hold on, that wasn’t offside, there you go.'”