The best in the world that David Silva has never played with? Messi. In England? It's not Van Dijk... 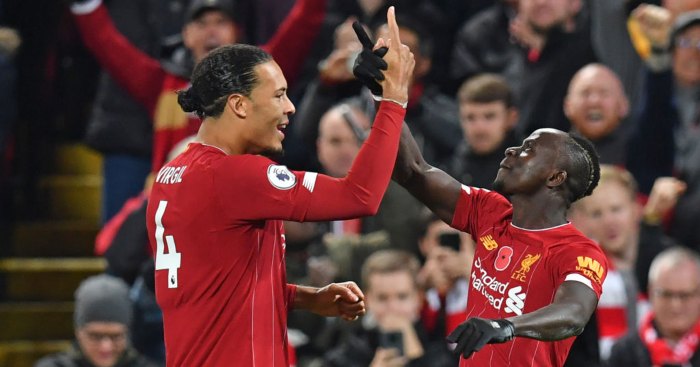 Before the suspension of all football, Mane was one of the frontrunners to win the PFA Player of the Year award, and perhaps one of the best in the world for a time.

Teammates Jordan Henderson and Virgil van Dijk were among his closest competitors, alongside Kevin de Bruyne.

Silva, asked to name the best current players he has never been on the same side as, named the supposedly wantaway Mane.

“In the whole world, it’s easy – Messi is the best,” he said in a Reddit AMA. “In England, I think it would be Sadio Mane at Liverpool, he’s doing really well.”

In another answer, Silva named a few players when asked for his best teammate at City overall.

“That’s a hard one, isn’t it, because I’ve played with so many. Of course De Bruyne, for importance in these years, I can say Yaya, Kun, Vinny, Joe Hart in his time.

“They were really the spine of City, and then many more important players came.

David Silva and the immeasurables that confine playmakers…

“There have been many, but I’ll say Frank Lampard, especially because I played at the same time as him for many years. Apart from the statistics he racked up and how he played, he’s an incredible person.”

Silva also always eats rice or pasta with tuna after a game, so that’s a thing to keep in mind.