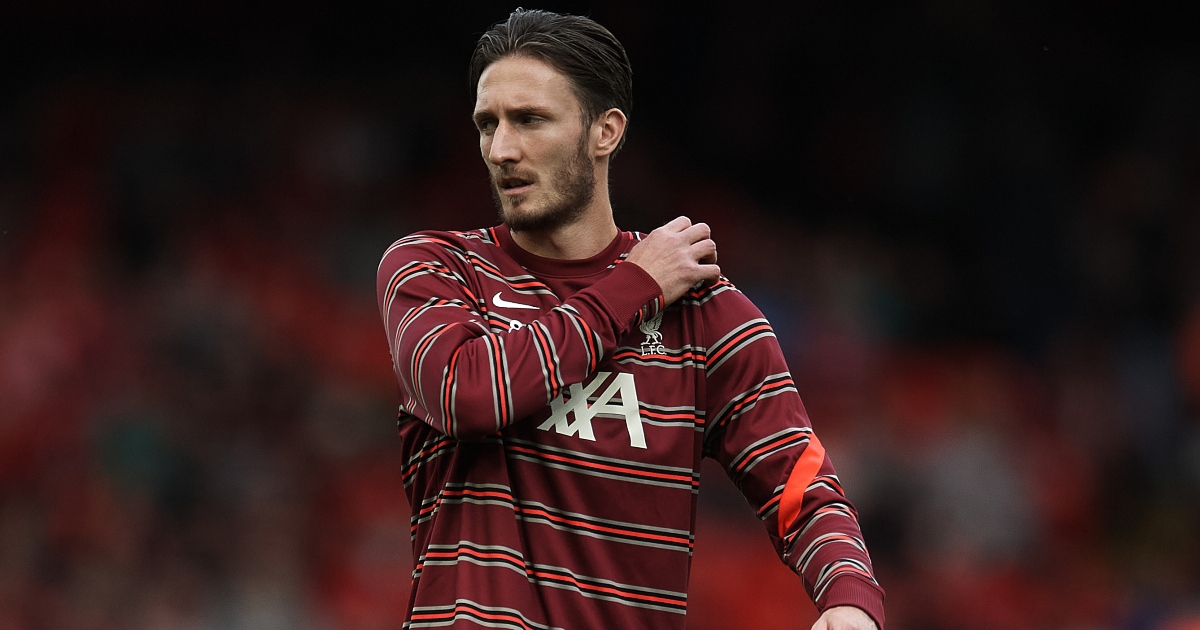 The ex-Preston North End man earned a surprise move to the Reds in January due to an injury crisis at the club.

However, he did not make a first team appearance under Jurgen Klopp last term.

His lack of regular playing time resulted in a loan to Championship side Sheff Utd, where he will play much more often.

The 26-year-old has spoken on his move, telling the Mirror: “When I joined Sheffield United, with the promise of playing games, it felt like I had finally been mentally released.

“I was becoming aware that I was the fifth or sixth choice to play in the centre of the defence for Liverpool.

“Playing football regularly is the most important thing and that was behind me coming to Sheffield United on loan. For me it’s about enjoying the competitive side of the game again.”

Davies added: “I feel that just being around top players has improved me.

“I feel I’ve grown up. It’s helped me settle in quickly at Sheffield United and hopefully that has shown in the games I’ve played.

“I’m really happy to be here. I always liked playing against Sheffield United and the atmosphere.”

Elsewhere, Liverpool star Trent Alexander-Arnold has heaped praise on former Reds winger Raheem Sterling, labelling him as someone who young people should look up to.

“Raheem has been a world-class player for a number of years,” he said. “The consistency and goals he has added to his game in the last four or five years, the way he has evolved from a boy to a man, has been spectacular to see.