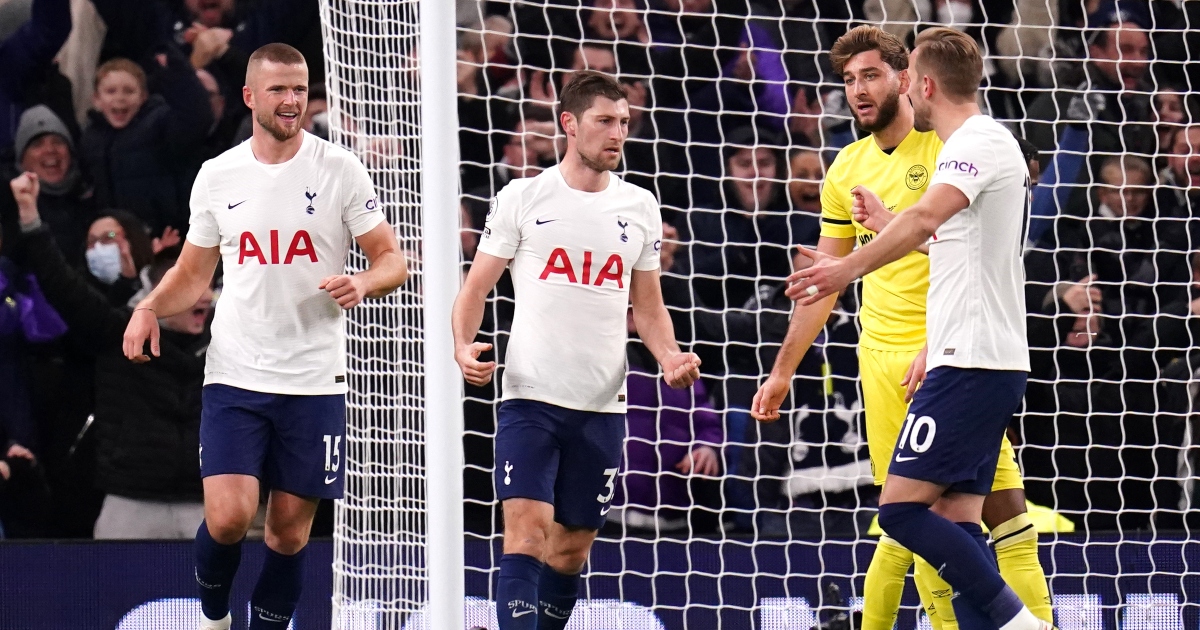 Tottenham defender Ben Davies is keen to build some much needed momentum after a vital win over Brentford on Thursday evening.

Spurs made it back-to-back Premier League wins with a 2-0 win over Thomas Frank’s side, putting the humiliating Europa Conference League defeat to Slovenian minnows Mura, behind them.

Antonio Conte’s side took an early lead thanks to an unfortunate own-goal from wing-back Sergi Canos. Both sides battled for the rest of the first-half but were unable to find the back of the net.

Spurs then wrapped up the win just after the hour mark as Son Heung-Min slotted home on the counter-attack after a good run from Sergio Reguilon.

Davies has now reflected on the win, stating he believes it could be vital in the context of their season.

Speaking to tottenhamhotspur.com, the Wales international said: “We knew how important this (Brentford) game was in the context of our season. We need to put a run together now and pick up as many points as we can.

“It was a shame Burnley was called off, because we were confident and felt ready to go, but we needed to start again and try to build some momentum.”

Many fans thought that the defender was the one who had opened the scoring for Spurs, but the 28-year-old admitted he was even close to nodding home.

“I was nowhere near it, to be honest! I was just in there, trying to be a nuisance. I knew from the moment it went in, but everyone thought it was mine!

“Overall, I thought it was a pretty decent performance. There were moments where we had to defend, but Brentford are a very good team and they’ve caused good teams a lot of problems this season. There was always going to be spells in the game where we’d have to dig in and defend and that’s what we did.”

“He’s still adapting, he had an early yellow card and was a bit shy to play all in with duels and for that we lacked a bit of physicality.

“I think that he could play in a wing-back role for us, he is very strong in arriving in the box. We sometimes do this in training which is we think he could maybe be a good fit.”