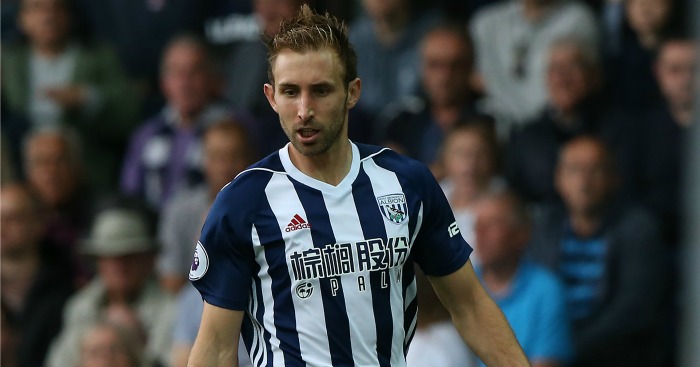 The improved contract sees the Baggies defender, 27, commit to the Midlands club until the summer of 2020.

Dawson, who signed from Rochdale in 2010, said on the club’s official website: “I have always felt very settled here and I am delighted to have reached this agreement.

“It has been quite a journey so far, but I still feel there is a lot more of the journey to come.

“I have watched the club come through a challenging spell and like to feel I have played my part in helping us improve, step by step.

“I try to be consistent and play my part for the team.

“But it never gets any easier at this level and as a footballer I know I have got to keep improving. That is my target every day and every game.”

West Brom have opened the new Premier League season with two victories, and also won 3-1 at Accrington in the Carabao Cup on Tuesday night.

Tony Pulis’ side continue their campaign at home on Sunday against one of his former clubs Stoke.