Home All The News Dawson: Leicester must ‘break the bank’ to keep Man Utd target 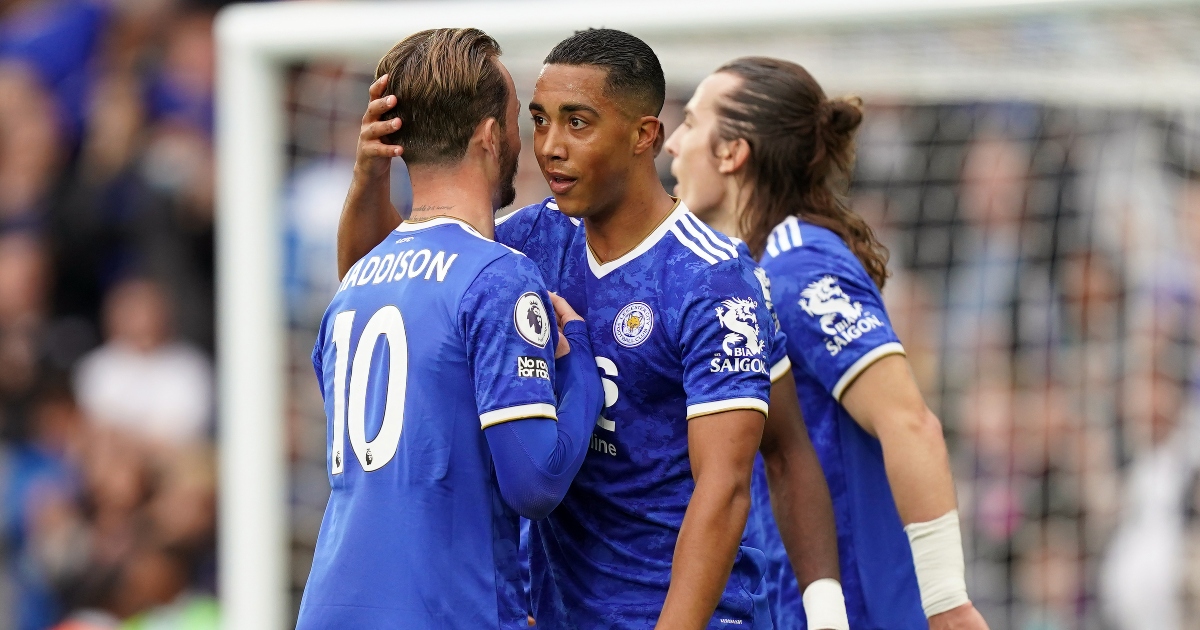 Tielemans has been strongly linked with a move to Manchester United in recent months, with Liverpool reportedly interested as well.

Recent reports have also thrown other big names such as Juventus, Atletico Madrid, Bayern Munich and Chelsea in the mix for the 24-year-old’s signature.

The Belgium midfielder is out of contract at the King Power Stadium in 2023, with the Foxes extremely keen to extend his contract.

He has been a crucial player for Leicester since joining in 2019, helping them to back-to-back fifth-place finishes in the Premier League.

And Dawson thinks they should do everything in their power to keep Tielemans at the club.

“If he really wants to stay, they will chuck the money at him,” Dawson told Sky Sports.

“If the price is right, they will sell. If he wants to stay, he can stay. They will give him big money, they have big money. They will have to break the bank. He is an incredible talent, incredible.”

Rodgers said: “There’s no drama with it. It’s just the reality of the situation.

“It only becomes a problem to me if there’s a lack of commitment or there’s not the same intensity but that’s never been the case with Youri.

“It’s natural, he is a very talented player who is in discussions with the club and we’ll see where that takes us.

“I have no idea (why it is dragging on), I concentrate on the football and making sure he is the best player he can be, giving him the support, environment and culture to be that.

Another Leicester man that has been linked with a move away is defender Wesley Fofana.

Man Utd reportedly like the Frenchman, who could be one of Newcastle’s first signings under their new Saudi owners.