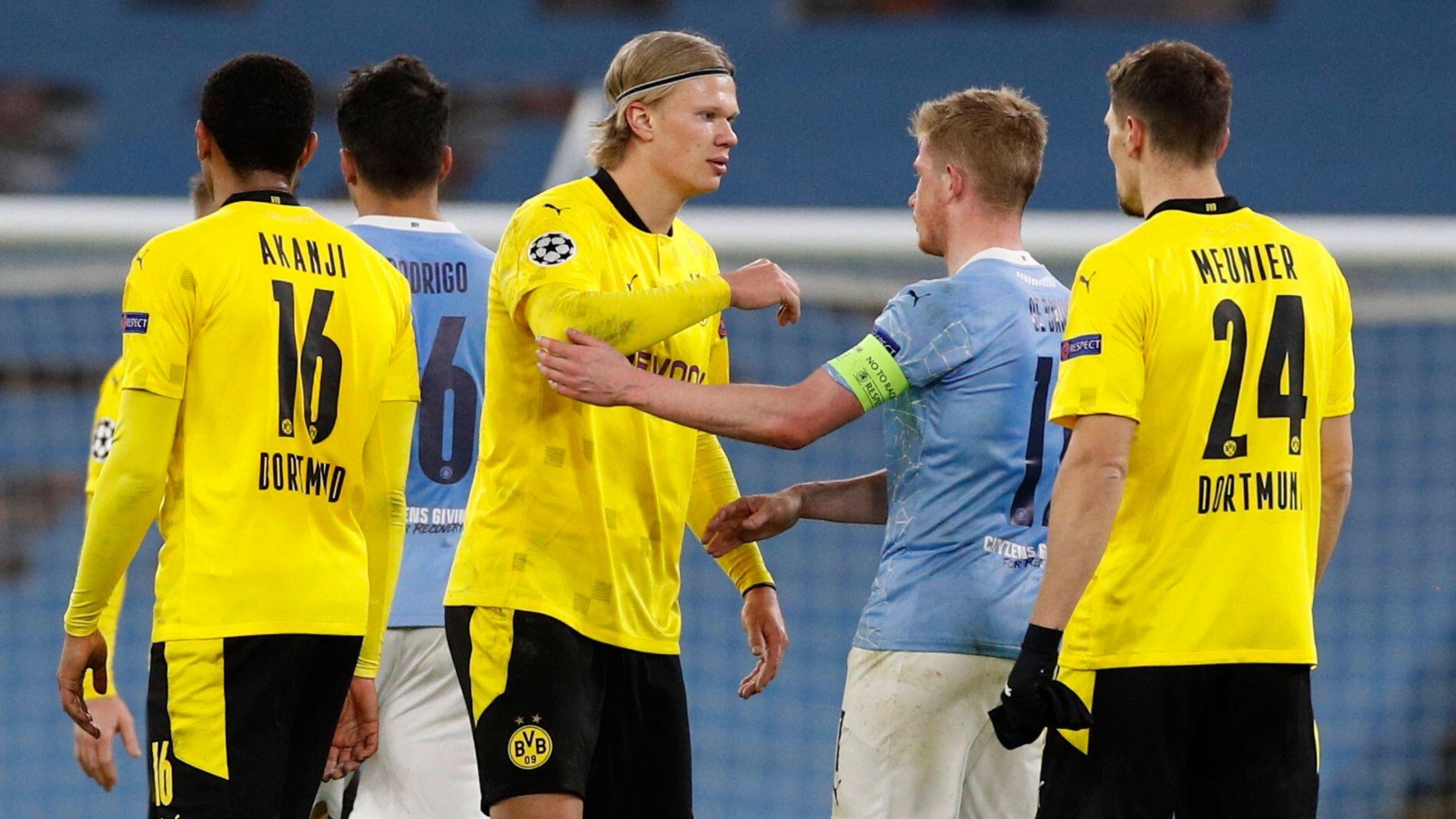 Remembering 2002: The first World Cup of the 21st century when football went global

The Norwegian international was available for a bargain price in the current market after Dortmund agreed to put a release clause – that became active this summer – in his contract.

His arrival is very exciting for English football after City fought off competition from Bayern Munich, Real Madrid, Barcelona and Paris Saint-Germain.

Haaland scored 86 goals in 89 games for Dortmund, who signed him from RB Salzburg after he netted 29 times across 27 appearances for the Austrian outfit.

His future teammate, De Bruyne, has backed the young striker to be a success in the Premier League.

“Erling Haaland is a top striker. His move should help us to grow as a team. Everybody expects a lot,” he said.

“They’ve always been looking for a number 9, but I think it’ll be good to have that striker that maybe scores 20-25 goals a season.”

“Maybe (his arrival might help me too),” De Bruyne continued. “There have been years that I have had more assists (than this season).

“But my chance creation and other things have remained consistent. Numbers are a part of football but they never tell you the full story.”

Elsewhere, Nathan Ake could reunite with Newcastle boss Eddie Howe after being told he can leave Manchester City this summer, according to talkSPORT.

Ake and Howe worked together during their time at Bournemouth and a reunion could be on the cards given the Magpies’ need for a new central defender.

Newcastle have also been linked with Lille’s Sven Botman, who is wanted by AC Milan. Meanwhile, they tried to sign Diego Carlos in January and were poised to go back in for him this summer, however, he recently signed for Aston Villa.