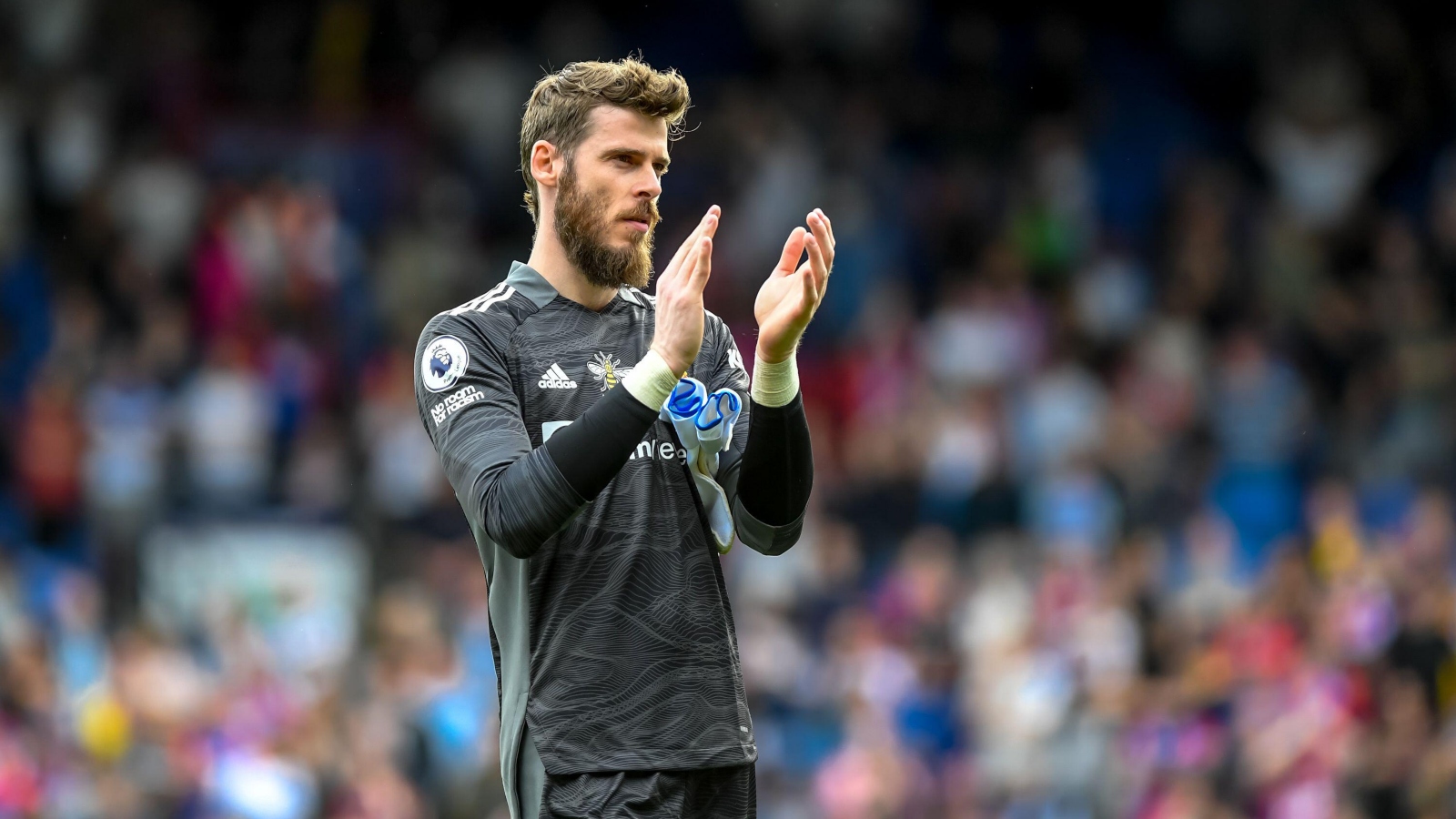 David De Gea has agreed with Jose Mourinho’s opinion that it is a bad sign for a club if a goalkeeper is routinely named their player of the year.

Has Cristiano Ronaldo damaged his brand with his own hubris this time?

United ended up finishing sixth in the league, 35 points behind title winners Manchester City and 13 off Tottenham in fourth.

During an interview with the Telegraph, De Gea was reminded that Mourinho once said there is no clearer sign of problems at a club than when a goalkeeper is winning player of the year awards.

The 31-year-old agreed with this statement, noting that it must be a striker or a midfielder who wins such an award.

He said: “It’s good for me individually, of course, I love to win trophies but I totally agree with what [Mourinho] said. It must be a striker, a midfielder [who wins that award], that’s what needs to happen but this season it’s going to be another player or striker, for sure.”

🗣 David de Gea: “I’ve had bad times at clubs, good times, I’ve been in lots of situations where we don’t win as much as we want but I love the club. Of course, we want to win. But winning or not winning, just being in this club is bigger than any trophy.” [Mail]

Speaking about United’s 2021/22 campaign, De Gea did not hold back, saying: “For me, for everyone, it was a very tough season, embarrassing sometimes.

“Some games were a mess, a disaster. So we should learn from last season that cannot happen again because it was tough, it was painful to be there – not capable to win games, losing games 4-0 or 5-0. It was unacceptable. Sometimes you have to feel pain to go up and keep going.”

On if last term was the lowest point of his career, the Spain goalkeeper replied: “Probably, in the way we played, the way we conceded chances.”

De Gea also discussed his ability to play with the ball at his feet – something he has been heavily criticised about in recent years.

“If you want to play out from the back you need a good structure and a lot of options, especially the guys who are at the back,” he said.

“That’s fundamental. You have to have a lot of options. I think we’re doing well. We showed that the other day against Palace. We built from the back really well and scored some good goals.

“I think I showed it already,” he added. “If you watch my games with the national team or when we played with Sir Alex Ferguson at the beginning, you could see it. I don’t need to show anyone. I’ve been playing for many years. I will try my best. I’m going to stay quiet, calm and try to show that to the team and play out from the back.”