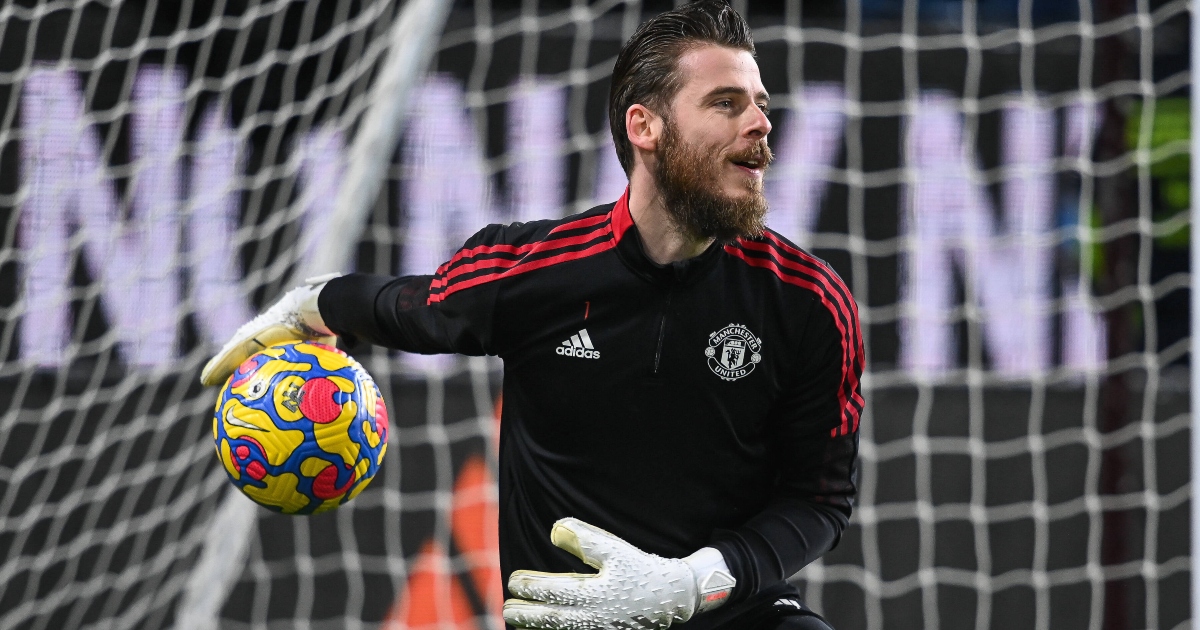 The in-form Spaniard produced a superb display as the Red Devils recovered from a shaky first-half display to beat Brighton 2-0 on Tuesday, moving them up to fourth in the Premier League ahead of this weekend’s eagerly anticipated trip to Leeds.

“I know it’s a massive rivalry between the teams,” De Gea told the PA news agency.

“But we have to win this game as well to be in the top four and hopefully we can go there and win.”

Such is the importance of the fixture that De Gea says he is not even thinking about next week’s reunion with former club Atletico in the Champions League.

“Yeah (it is a special match), but my mind at the moment is just about Leeds,” he said.

United’s mentality will be key at Leeds and in the weeks to come if they are to keep alive their hopes of winning this year’s Champions League and qualifying for the competition next term.

West Ham may have supplanted United in fourth by the time Sunday’s fixture comes around and the rest of the chasing pack – Arsenal, Wolves and Tottenham – have multiple games in hand on them.

“We should be fighting for more better things than we are doing at the moment,” De Gea said.

“But it’s realistic that we are fighting for the top four. This is the objective. Finishing in the top four is very important for us.

“We will go game by game giving 100 per cent every game and try to as much games as we can.

“There’s many, like four or five teams, fighting for the same place.

“But yeah, at the end it’s more about us than about the other teams.