Home All The News Scholes slams De Gea despite Man Utd ‘No.1’ claim 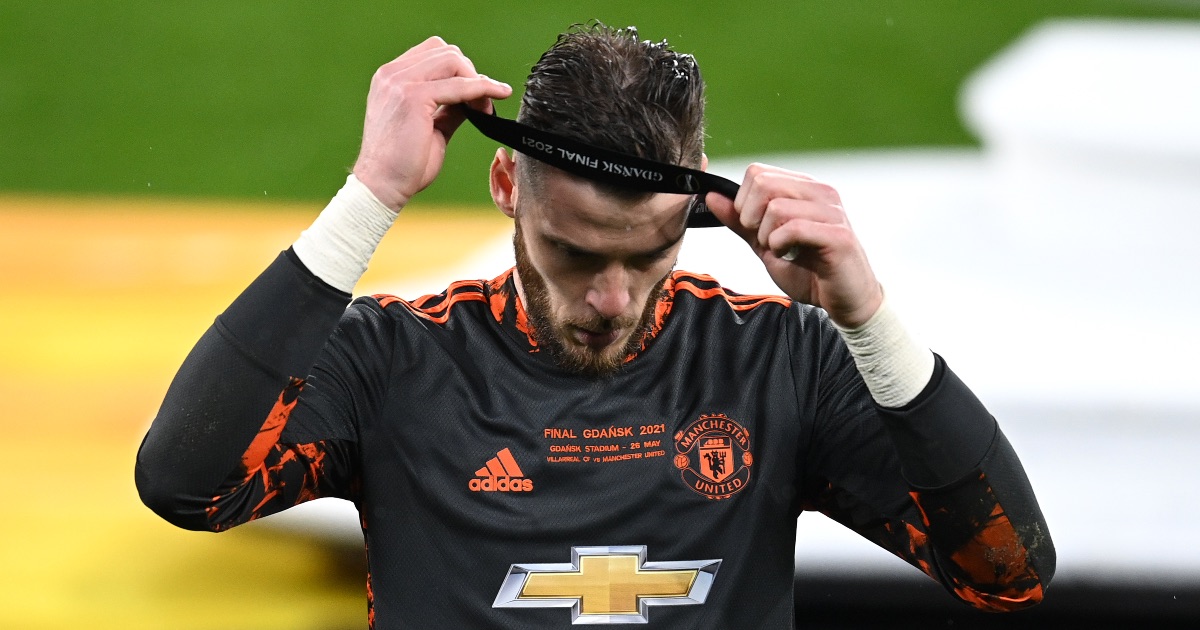 Paul Scholes admitted David De Gea “didn’t look like saving a penalty” just over a couple of hours after he claimed the Spaniard is still Manchester United’s first choice goalkeeper.

De Gea didn’t get anywhere near Villarreal’s eleven spot kicks, before seeing his own effort saved by Geronimo Rulli as United lost the Europa League final.

Edinson Cavani equalised in the second half for United after Gerard Moreno opened the scoring for the Spaniards, but Ole Gunnar Solskjaer’s side failed to find a winner in normal or extra time.

The 30-year-old goalkeeper has been in and out of the team with Dean Henderson often preferred, but Scholes claimed before the final that De Gea remains United’s No.1.

On his inclusion ahead of Henderson, Scholes told BT Sport: “I think it’s the right call to go with the experience. I thought De Gea was left out of the team at the right time, I thought it was the time to give Henderson a chance. Has he taken that chance? I’m not sure he has.

“In the first couple of games, he looked nice and safe, nice and controlled, since then he’s looked a little bit shaky to me. David coming back in the team, I think he’s been excellent, you think of the Roma game away, he could have easily conceded five or six goals, but he was brilliant on the night.

“I’m glad he’s playing, he’s still, I don’t know what Ole thinks, but I still think he’s the number one.”

But De Gea has not saved a penalty for United for over five years and again looked unconvincing in the shootout.

Scholes picked out his poor penalty record as a factor before the game and admitted he “didn’t look like saving” one.

“Once you get to penalties anything can happen, we know that.

“I always feel a little bit worried being an Englishman that we’d be on the wrong side of it.

“But the penalties, you have to say… David… we spoke about his record before it, he didn’t look like saving a penalty. They [United] got a little bit lucky with Luke Shaw’s penalty as well.”