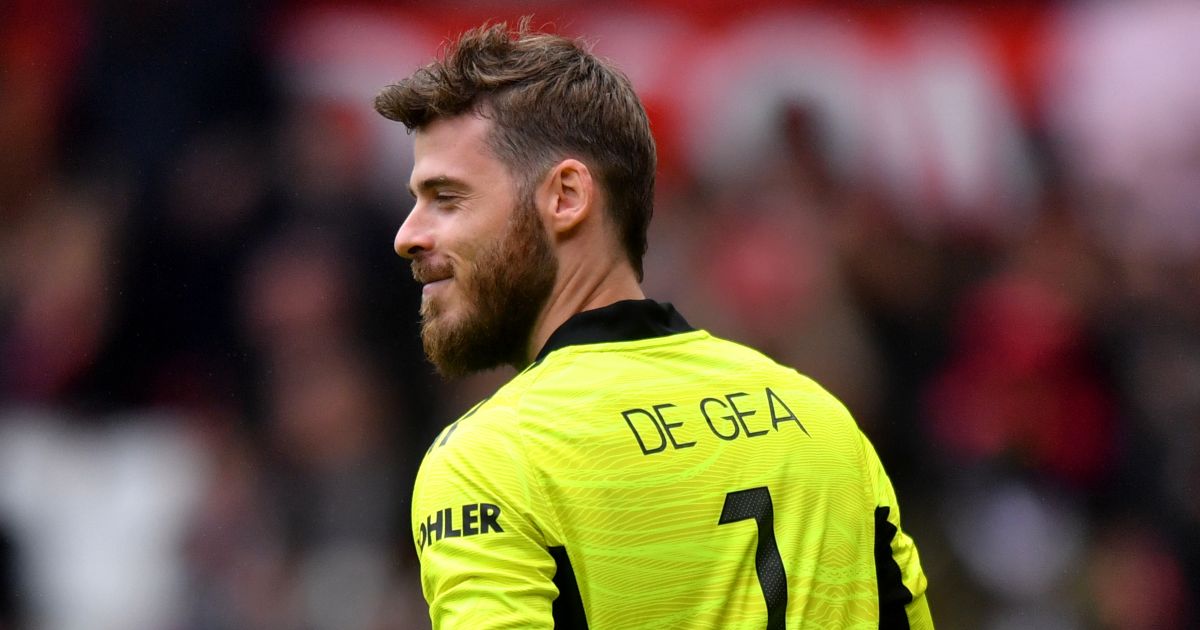 David de Gea says he still has “a lot of years ahead of me” at Man Utd as he fights Dean Henderson for the number one jersey.

Henderson spent most weeks on the bench for Premier League matches in the early past of last season but got a run of matches in the cups for Ole Gunnar Solskjaer’s side.

However, towards the end of the campaign Henderson seemed to establish himself as the number one in league with rumours De Gea could leave this summer.

Football is now full of Winston Bogardes; it’s all gone t*ts up

His high wages make it tricky for any club to buy or loan the Spain international and he is now set to stay and fight for his place in the team.

And De Gea says he is “in great shape” and sees himself remaining at Man Utd for a long time yet.

On his first week of training, De Gea said: “It was great, the whole squad going to Scotland and being able to spend a few days together ahead of the start of the season.

“I think it went really well, bonding together as a group is always good, and the sessions there were very intensive, long and productive and I think the team is in great shape. We need to start the league campaign on the right foot and go all out for everything.”

De Gea celebrated the birth of a baby daughter towards the end of last season and he says it has given him the extra motivation to succeed.

The Spaniard added: “I’m in great shape both physically and mentally. The birth of my daughter has made me really happy and motivates me a great deal. As I say, this has to be a very important season for us.”