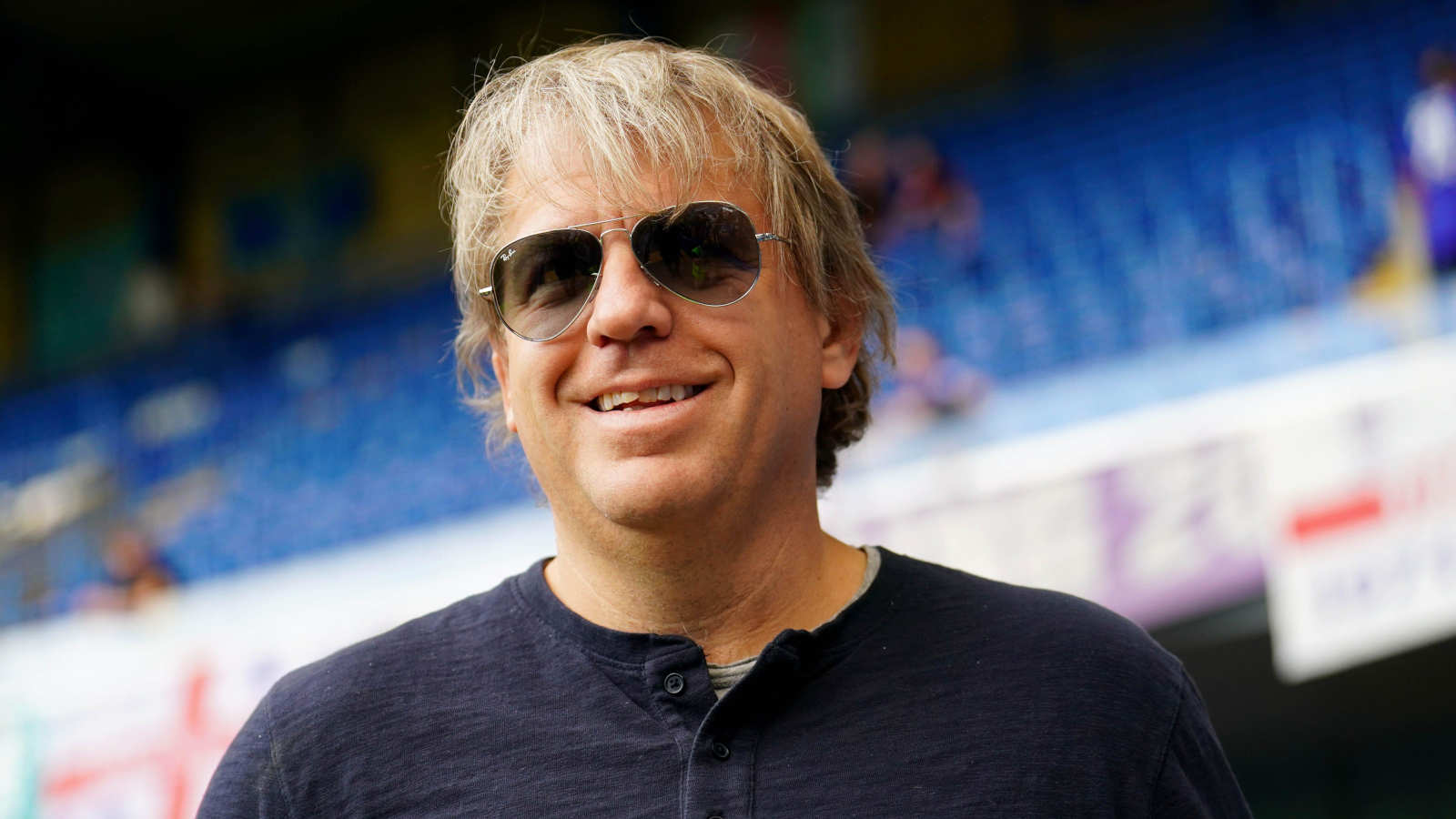 Chelsea owner Todd Boehly has somehow ‘built a positive relationship with Barcelona’, which has reportedly led the La Liga giants to offer him a trio of players valued at £116m.

It seems odd that Boehly would be on such good terms with Joan Laporta and the other Barca bigwigs given they hijacked their deals to sign both Raphinha and Jules Kounde, and after Thomas Tuchel openly admitted he was a bit miffed with their chase of Cesar Azpilicueta.

But the American owner has quickly let bygones be bygones according to the Evening Standard, which has led the Catalans to offer Chelsea a trio of players – Frenkie de Jong, Pierre-Emerick Aubameyang and Memphis Depay.

Barcelona want all three off their books as they look to drastically decrease their wage bill ahead of the new season.

Their desire to be rid of De Jong has been well documented, though the Dutch midfielder has so far remained adamant that he will not agree to leave despite Manchester United agreeing a £71m fee with Barcelona, or accept to a big salary reduction.

Barcelona are hoping that De Jong could instead be tempted by a move to Chelsea, who can offer him Champions League football, and a report on Thursday confirmed they had ‘granted permission’ to Chelsea to speak to De Jong directly.

That permission also appears to cover talks with Aubameyang and Depay.

Aubameyang – valued at £13.5m by Transfermarkt – only arrived at the Nou Camp in January, scoring 13 goals in 21 appearances having been ousted from Arsenal by Mikel Arteta.

But there is doubt over the 33-year-old’s future after the La Liga giants landed Robert Lewandowksi from Bayern Munich and there’s hope Chelsea could be tempted into a short-term deal as they look to replace Romelu Lukaku.

Thomas Tuchel’s relationship with the Gabon international, after they enjoyed success together at Borussia Dortmund, is also thought to provide hope in Barcelona’s bid to see the back of him.

The arrival of Raphinha at the Nou Camp has led former Manchester United winger Depay to be put on the transfer market, with the £31.5m-rated Dutch international the third player to have been offered to Boehly and Chelsea.

Although Tuchel has said he is happy with the forward options he has available, following the signing of Raheem Sterling from Manchester City, both Timo Werner and Hakim Ziyech have been heavily linked with a move away from Stamford Bridge.

The departure of either could see the Blues light at the top end of the pitch and increase the chance of them being interested in a move for Depay.