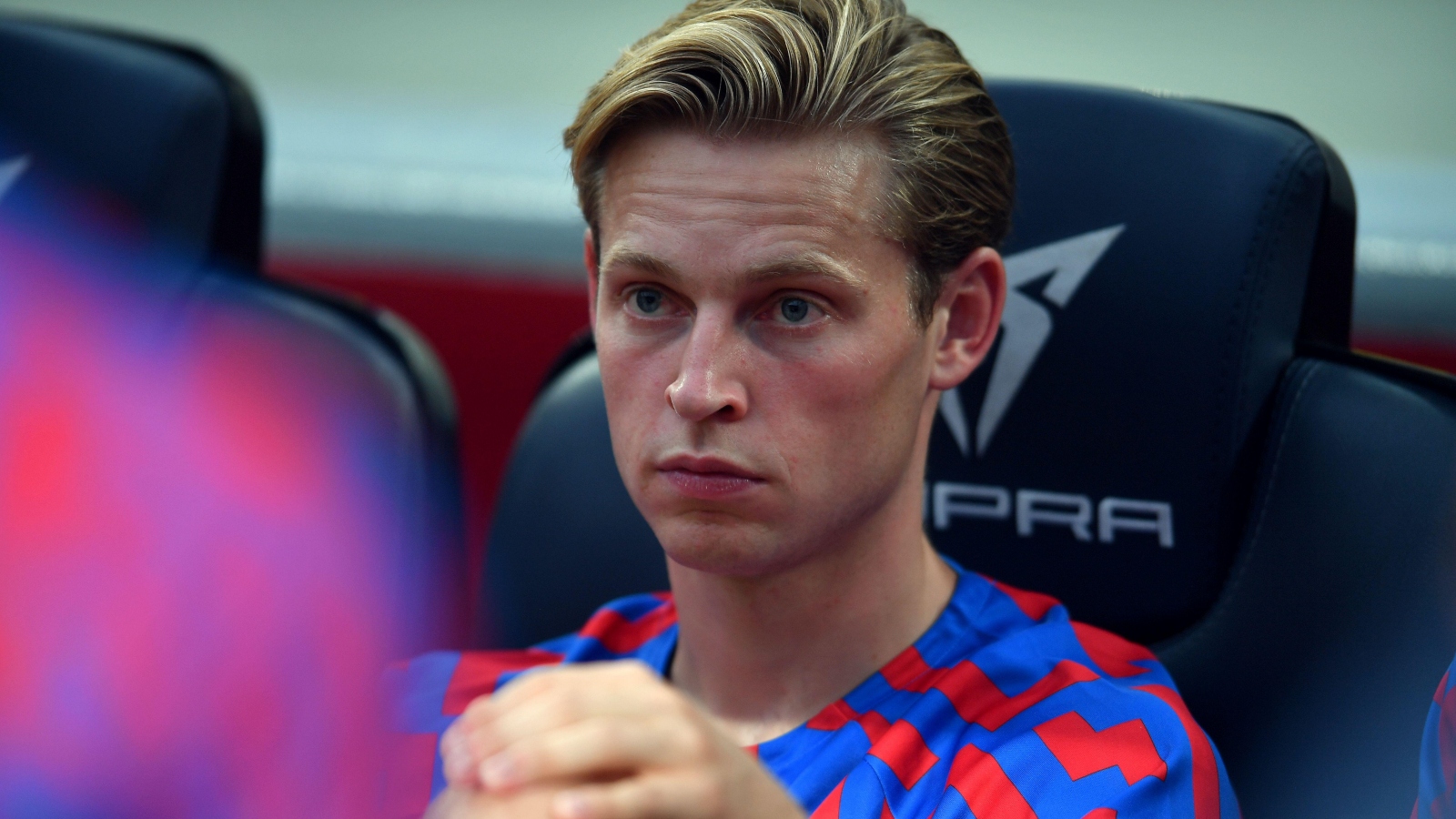 Frenkie de Jong has reportedly ‘admitted’ to his Barcelona teammates that he sees a move to Chelsea as a ‘good option’, unlike Manchester United.

They have been pursuing the Dutchman since Erik ten Hag took over as manager in May.

After weeks of negotiating with Barcelona, United finally agreed a fee believed to be in the region of €70million.

Agreeing personal terms with the 25-year-old has been a huge stumbling block (slight understatement) for the Red Devils.

His preference is to stay at Barcelona, despite the fact they owe him between £14-17m in deferred wages and have told the player they have evidence of criminality around the contract given to him by the old board, as per David Ornstein.

So, instead of joining United, De Jong would rather play for a club that really wants him to leave, has spent over £130m on transfers this summer while owing him a lot of money and is now thinking of taking legal action against his representatives.

This probably has something to do with United’s five-year trophy drought, nine-year league title drought, shambolic board room, lack of Champions League football, their awful 2021/22 campaign and abject displays on the pitch.

De Jong would probably help them in all aspects – including the board room if he signs a Kylian Mbappe-style contract – if he was to join the club, but he is unsurprisingly not keen on carrying a whole team on his back.

A more attractive offer could soon be on the table, with Chelsea reportedly interested.

They have had their struggles off the pitch this year but have turned a corner with Todd Boehly now running things.

The American businessman has forked out in his first transfer window as the club’s co-owner, funding deals for Marc Cucurella, Raheem Sterling, Kalidou Koulibaly and Carney Chukwuemeka.

And De Jong is not completely against a move to Stamford Bridge despite hoping to stay a Barcelona.

This is according to Spanish outlet Mundo Deportivo (via Sport Witness).

It is believed that De Jong has been speaking to his teammates in Barca’s dressing room, ‘admitting’ Chelsea would be a ‘good option’ for him if he was to leave the Catalan club this summer.

The former Ajax midfielder would only consider joining a club of the Blues’ calibre as he wants to play in the Champions League and compete for all titles.

The report adds that De Jong said he ‘will not accept’ a move to Manchester United ‘in any case’.

Following United’s 2-1 home defeat to Brighton in their opening Premier League game of the season, the club have made bids for Bologna’s Marko Arnautovic and Juventus’ Adrien Rabiot.