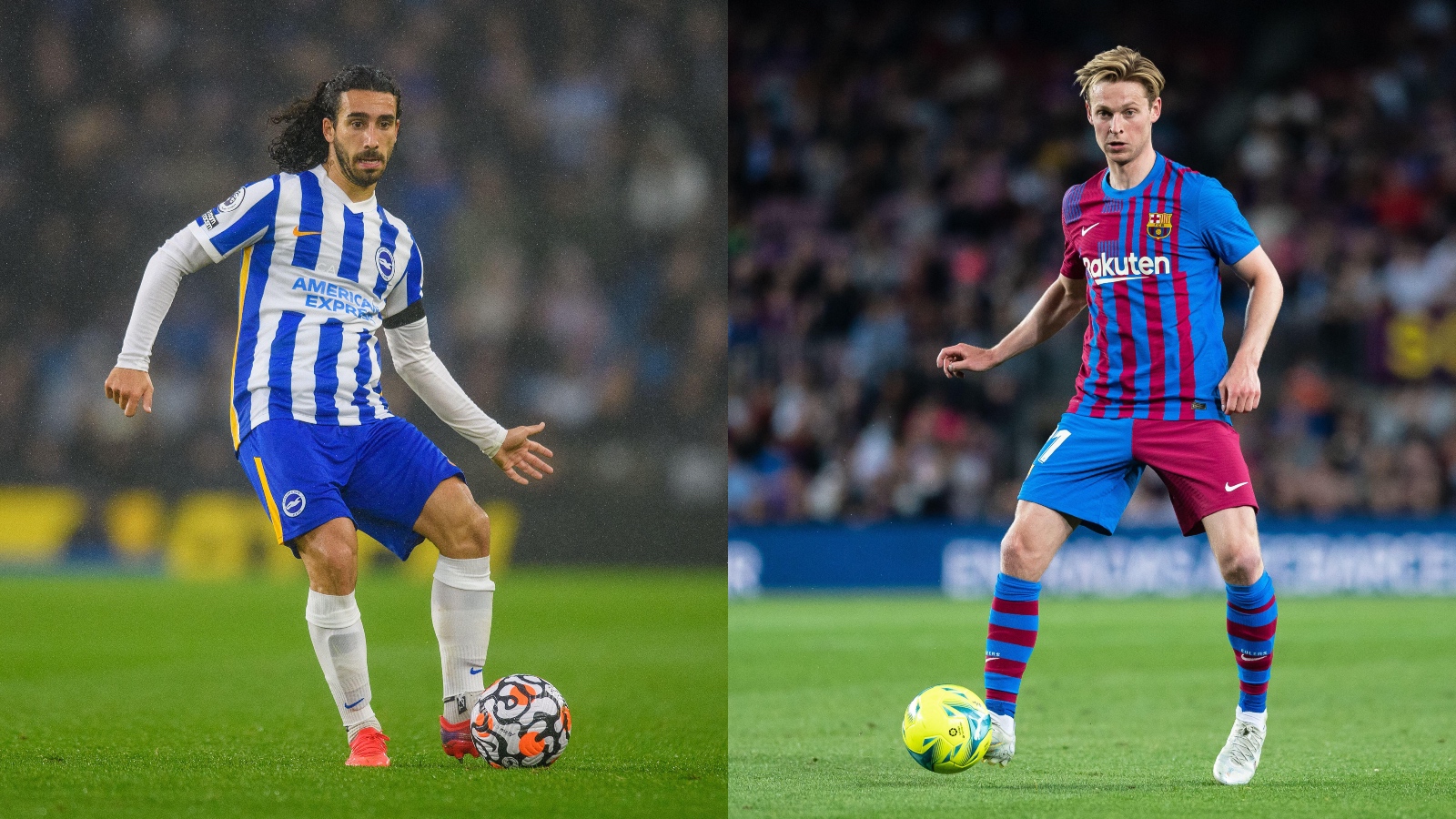 Chelsea’s most recent transfer activity has led people to question the strategy of Todd Boehly and Thomas Tuchel, or lack thereof. But when hunting fails, scavenging will have to do, and picking at the transfer carrion could leave Chelsea well nourished ahead of the new season and beyond.

The transfer think tank at Chelsea, consisting of an owner with more than enough on his plate already, and a manager facing an apparent uphill struggle to get the players he does have to a place where they can be competitive in the Premier League, have been scouring the market for new signings to fill holes and improve the current squad.

Boehly and Tuchel have been doing the jobs of departed directors Marina Granovskaia and Petr Cech on top of their actual jobs, and have come unstuck in their efforts to sign a number of top targets, while simultaneously struggling to keep hold of wantaway players.

Raheem Sterling and Kalidou Koulibaly have arrived, and they’ve also completed deals for teenage ‘ones-for-the-future’ Gabriel Slonina and Carney Chukwuemeka. But Boehly and Tuchel believe they need more, quite a few more, if they are to cement their place as the third-best team in England and battle on multiple fronts, as is the minimum requirement at Stamford Bridge.

Their transfer business may well be over were it not for apex predators Barcelona.

Chelsea would have signed Raphinha and Jules Kounde (both of whom they had agreed fees for, and personal terms in Kounde’s case) before Barcelona came calling. (We’re not buying the claim that Chelsea pulled out of the Kounde deal by the way – it was the ‘didn’t want him anyway’ flounce of an eight-year-old.)

And they would also be able to rely on Marcos Alonso and Cesar Azpilicueta ahead of the new season – both have had their heads turned by Barcelona – thus removing the need to bring in full-back competition for Reece James and Ben Chilwell.

Sterling and Koulibaly appeared to be relatively simple deals: Chelsea wanted them; they wanted to join; their parent clubs were willing to sell; they agreed a fee; they faced no competition. Lovely.

But in a tangle with a club who arguably hold fewer cards than Chelsea, but have the trump of Being Barcelona, they’ve come unstuck.

It’s led to what could be seen as a state of panic, in a ‘we’ve failed to get the players we want so let’s go after the ones our rivals want’ kind of way. But as long as the change of tack gets Chelsea to the same end goal – to a place where Tuchel is happy with his options – they won’t care how it’s perceived.

We’re not privy to the scouting reports compiled by Chelsea on Marc Cucurella and Frenkie de Jong, but it’s probably fair to assume they are less extensive than those of Manchester City and Manchester United, who have put in the hard yards before the Blues came swooping.

Interest from City pushed Cucurella into handing in a transfer request at Brighton, while United’s very public interest in De Jong has Barcelona imploring the midfielder to leave.

And amid doubt over both transfers – as City refused to meet Brighton’s demands over Cucurella and De Jong remains unmoved by the prospect of a move to Old Trafford – Chelsea are showing that while they are not at the top of the food chain, they do still have transfer clout to supercede others.

They’re willing to spend plenty, possibly too much in Cucurella’s case, and they can offer Champions League football to De Jong, thought to be one of many reasons for him turning his nose up at a move to United.

And this scavenging could work out really rather well.

The arrival of Cucurella would clear a path for Alonso to leave for Barcelona, and the Spanish left-back, along with Azpilicueta, could be used as part of a deal for De Jong, who would give Chelsea peace of mind in midfield with both Jorginho and N’Golo Kante entering the final year of their contracts.

For so much of the summer it’s felt like Chelsea were making signings to keep their heads above water, to keep the chasing top-four hopefuls at bay.

And there’s still work to be done in that regard. Wesley Fofana has been heavily linked to fill the centre-back void, and they could also do with a new right-back, though Ruben Loftus-Cheek and Callum Hudson-Odoi could tide them over if they stick with wing-backs in a 3-4-3.

But the chase of De Jong suggests Chelsea aren’t settling for stagnation. There’s no gaping hole in that position; they don’t need him like they need a centre-back. Maybe Chelsea are looking upwards rather than over their shoulders after all.