Home Manchester United De Jong saga takes fresh twist as Barca president reveals: ‘We have no intention of selling him’ 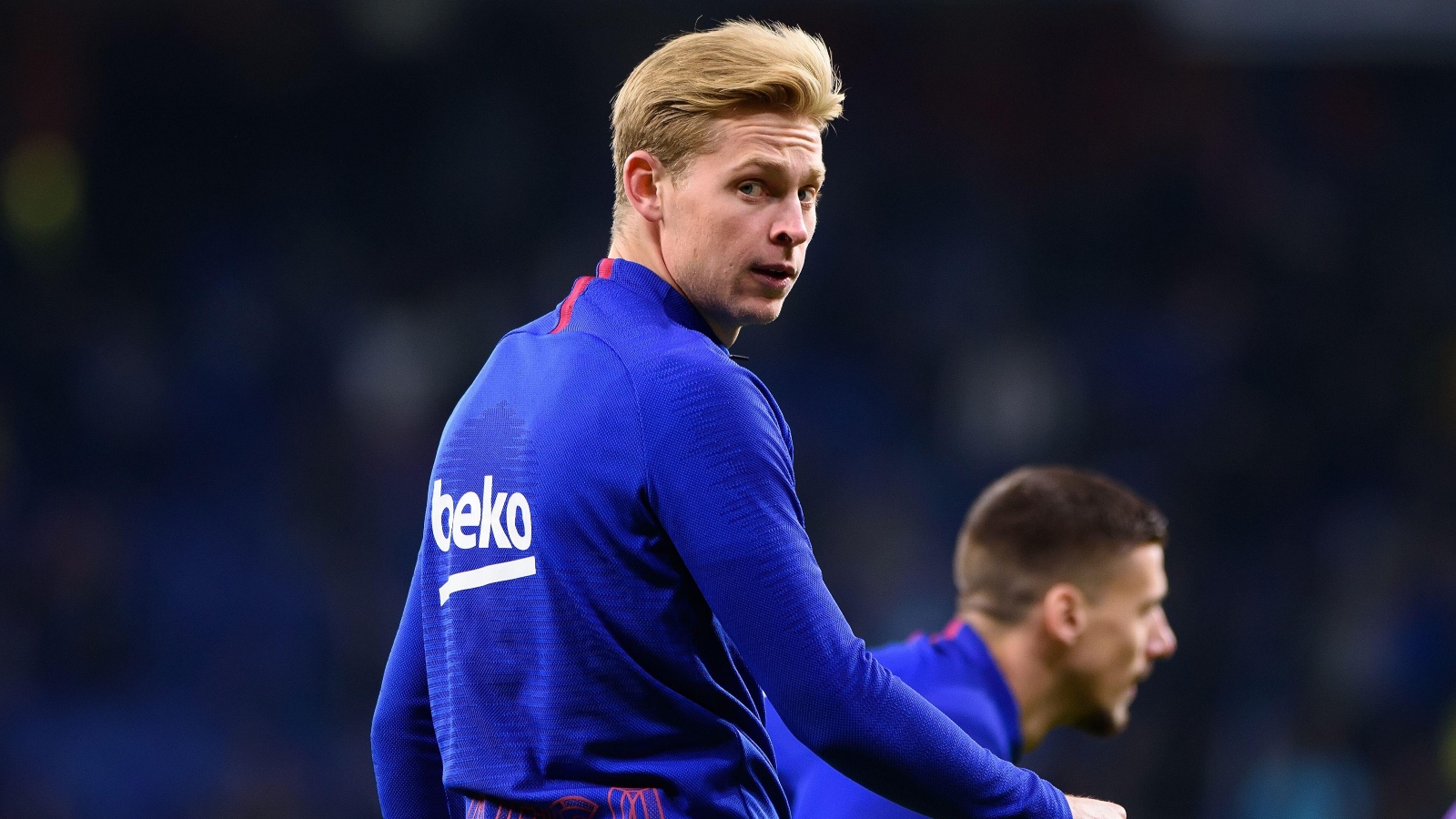 The Dutch midfielder’s move to Old Trafford has been gaining a lot of momentum after weeks of the clubs struggling to agree on a transfer fee.

It was initially believed that De Jong was not keen on leaving Barcelona for United, however, those rumours have since been put to bed.

The Red Devils have reportedly agreed to pay €65m including add-ons for the player.

However, the Premier League club have been dealt a blow in their pursuit of the 25-year-old after Laporta said he does not want to sell and that the player is happy in Catalonia.

“There are clubs that want him, not just United. We have no intention of selling him, he wants to stay,” he said (quotes via Reshad Rahman).

Laporta has just stated that Barcelona have no intention of selling Frenkie de Jong, that the player himself wants to stay, that he will do everything in his power to keep him at the club, but that there is a salary issue that would have to be adjusted.

“Frenkie is considered as one of the best midfielders in the world by all the experts. We are happy to have him.

“I’m going to do everything I can in my power so that Frenkie stays here, but there’s also a salary issue and that would have to be adjusted.”

Laporta also confirmed the captures of Andreas Christensen and Franck Kessie on free transfers will be announced this week.

He said: “We will present Kessie on Wednesday and Christensen on Thursday.”

Elsewhere, Cristiano Ronaldo has asked Manchester United to let him leave this summer, according to multiple reports.

Ronaldo does not want to play for a club without Champions League football. United finished sixth in the Premier League last term and were unsuccessful in every cup competition.

The Athletic journalist David Ornstein revealed that the club have no intention of selling the Portugal captain.

He wrote on Twitter: “View from Manchester United is that Cristiano Ronaldo is not for sale and remains under contract with them for another year.”